No1 Lounges taps into multi-touch attribution to save spend

No1 Lounges offers award-winning airport lounges for travellers, with bars, food and a range of pre-flight services including spas and beds. It wanted to enhance marketing effectiveness through better understanding of channel performance, having recognised that customer journeys today are rarely a linear progression from one point in the sales funnel to another.

Its main objective was to reduce pay per click (PPC) spend and identify areas for more effective budget redistribution and growth.

It turned to multi-touch attribution (MTA) modelling, which is used to assess the value of each touchpoint. Working together with Fospha Marketing, No1 Lounges started off by placing web tags to capture information about where customers were coming from.

It then built a bespoke customer data platform to homogenise the data-gathering process and consolidate a range of siloed and fragmented data.

The aim was to unlock the hidden value in data to reduce cost, increase efficiency and drive growth via data-driven MTA, which uses machine learning to accurately pinpoint the most important touchpoint on the way to conversion. Clearly, identifying low and high performing channels can allow marketers to redistribute marketing spend to increase return on investment or revenue.

Fospha’s MTA product is powered by a customer data platform that consolidates and connects data sources for analysis.

No1 Lounges improved its budget allocation and improved bid optimisation by using Fospha’s Zero Performance Keyword and budget planner tools. By implementing the recommended changes, it was able to significantly reduce spend on keywords, saving 8% of its marketing budget.

Although reports identified that the proportion of wasted budget was in fact reasonably low, Fospha’s MTA solution also revealed that affiliate marketing was being overvalued by traditional attribution methods. By cutting back investment into voucher code sites, No1 Lounges was also able to reduce year-on-year affiliate marketing spend by 27%.

Clearly, reallocating marketing spend to the highest performing channels is a no-brainer. Chloe Watt, Digital Marketing and Performance Manager, said that the approach taken saved time as well as money, allowing the team to “spend more time helping us with broader business decisions – optimising on copy and campaign analysis instead of managing bids manually.”

How a luxury pre-flight services brand used multi-touch attribution to focus on high performing channels, saving 8% of its marketing budget. 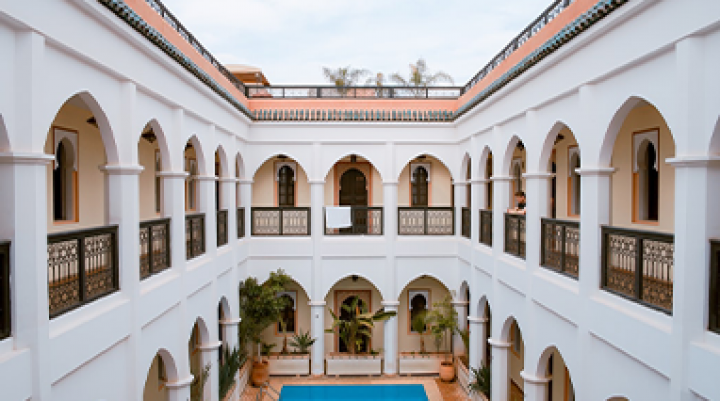 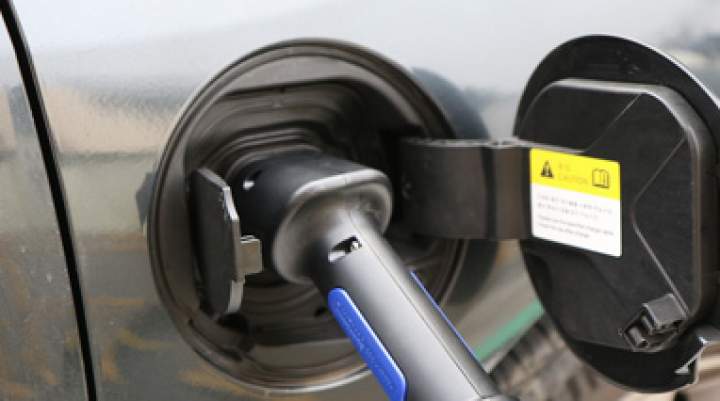 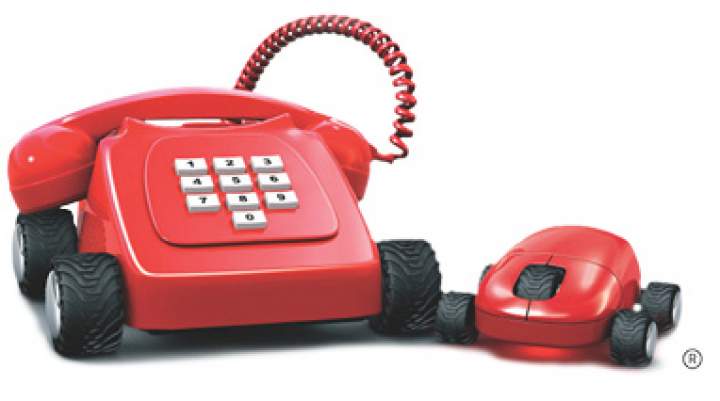