Twentieth Century Fox worked with agencies Mindshare and Think Jam to create a YouTube campaign for the release of Deadpool 2.

With the aim of utilising the personality of the Deadpool character, a multi-step sequence was devised in order to drive digital downloads, with Deadpool himself personally providing the skip and view messaging.

Each bespoke, skippable pre-roll identified where the viewer was on their journey. They were initially served an action-packed trailer. If they watched the full video on their next visit to YouTube, Deadpool would thank them and show an exclusive deleted scene. If they skipped, however, he would return on their next visit.

All users were served a final short click with key product messaging on their return.

The business objective for Deadpool 2 was ambitious, to deliver the highest ever digital conversion for an action title over £30 million.

The media strategy was taken following recognition of the fact that engaging core fans was key for success. There were high levels of existing awareness thanks to this being a sequel and the aim was to convert this into sales, via a campaign that surprised and delighted audiences.

YouTube was chosen because the Deadpool 2 audience comprises digital natives, with these channels providing the same levels of reach as TV and OOH but with more creative flexibility. It enabled access to the core audience by retargeting engagers of the Deadpool 2 theatrical campaign, while reaching secondary audiences via custom and affinity audiences based on viewing patterns. In this way, data signals were used to drive engagement.

With the knowledge that elements of surprise drive shareability, creative was tailored according to response. Alongside the skippable pre-rolls were a series of three, six-second bumper ads which differed depending on the audience.

Deadpool 2 delivered the highest combined physical and digital conversion for an action title £30 million+, with the sequencing approach on YouTube delivering continued engagement from a qualified audience.

The result was an increase of 198% in organic title searches after viewing the sequences on YouTube. Alongside this, an in-stream sequence drove an engagement uplift of 60.22% versus an industry benchmark of 25%.

After being exposed to bumpers, there was 36.4% brand search uplift; not to mention a 4210.2% product search uplift.

The approach proved that short, snappy messages served sequentially appeal to a younger audience. The campaign also emphasised the value of made-for-platform or made-for-journey assets.

One of the key takeaways was that, where there is a valuable core audience, driving deeper engagement against a qualified audience can be more successful to deliver business results versus focusing simply on reach alone.

How Twentieth Century Fox delivered reach and engagement on YouTube ahead of its Deadpool 2 release. 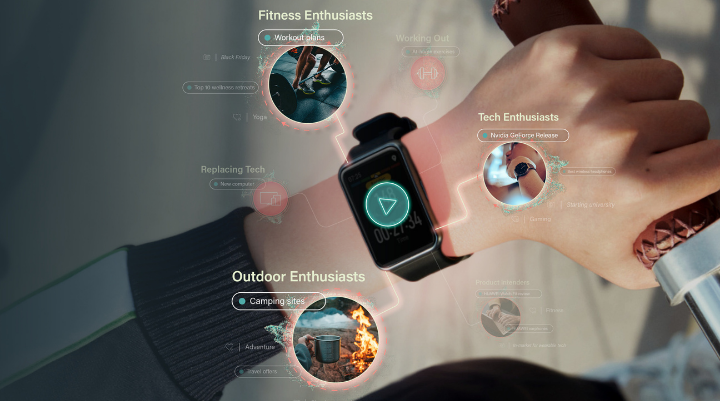 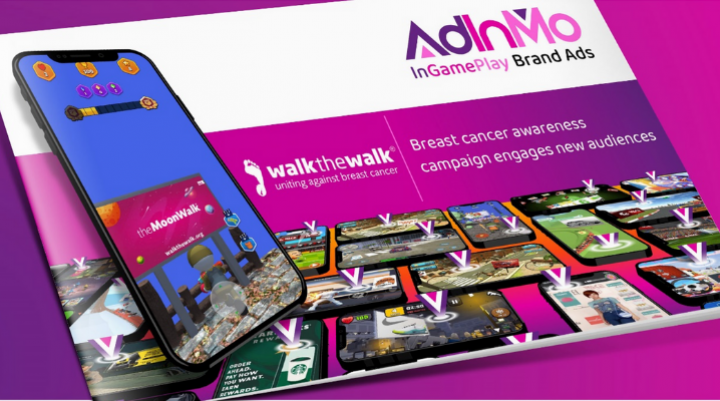 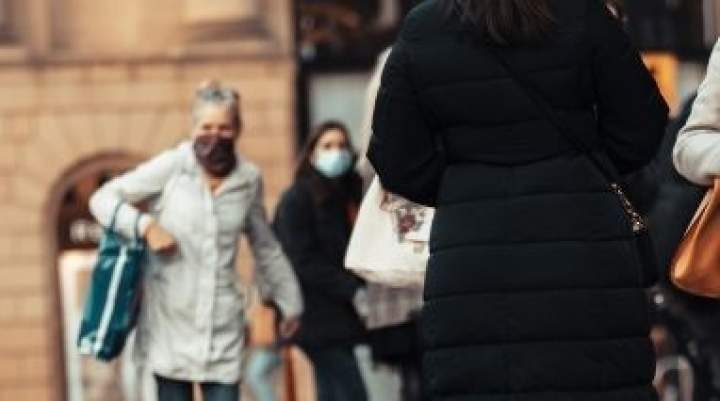