See the October 2016 edition of our Programmatic Handbook.

In the two years since we published the first Programmatic Handbook we have reprinted it twice and the digital copy remains one of our most popular downloads. The IAB’s Display Trading Council is, at time of writing, maxed out with all 25 seats filled.

Our RTA Conference at the British Museum in 2016 sold out and our education sessions to members remain in high demand. Programmatic has increased in share from 28% in 2013 (measured retrospectively) to 60% for 2015 of an ever increasing display market; a place our original predictions in 2014 suggested we wouldn’t reach until 2017. 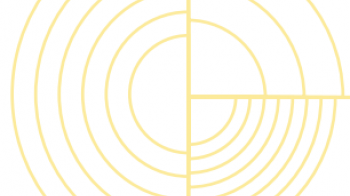 A Handy Guide to Audio for Buyers

Why Location? A handbook for publishers ready to innovate

Rhys Denny, International Publisher Development Director at Verve, writes on the back of the launch of their location handbook. 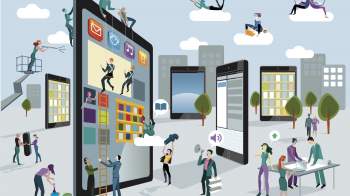 Ten questions about mobile attribution answered in plain English by leading companies in the mobile space. 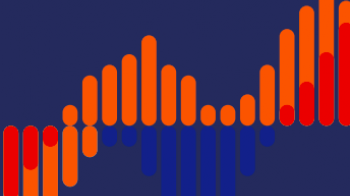 The Big Mobile Handbook for Buyers