SpotX unveils research into the behaviour of connected TV audiences in Europe. Conducted by research firm Statista, the report reveals the latest data identifying the characteristics of CTV viewers in the big five markets. The findings, complemented by unique insights from Samsung Ads Europe, aim to help advertisers better understand CTV usage trends across Europe as well as effectively reach the growing number of consumers adopting the technology in specific markets.

Key UK findings of the research include:

Quantcast surveys 1000 UK consumers to uncover how they feel about Christmas this year, how their spending will differ and which messaging resonates most... 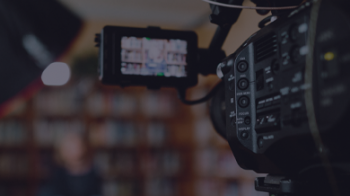 Member Research: It Pays to be Positive 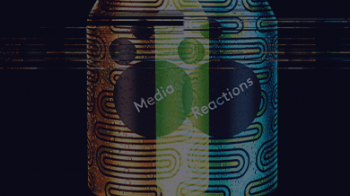 The first global equity evaluation study of media channels and brands among consumers and marketers brought to you by Kantar: an evaluation of the...