On day two of our Leadership Summit, Guardian Media Group’s CEO David Pemsel described how the rise of fake news has contributed to a general erosion of trust and added a further challenge for the digital ecosystem to recognise and reward quality content creators.

See the round-up from Day One

See the round-up from the morning of Day Two

Despite the Guardian regularly getting more than 155m unique users a month, it faces growing competition from non-news sources for digital ad revenue and declining revenues from print advertising. Pemsel argued that this situation is exacerbated by the blunt metrics advertisers use to judge online content, such as click-through rates, that do not take into account the quality environment or context.

“Short term response is not what grows brand value and trust over time,” he warned. “All of us collectively have a responsibility to ensure that quality thrives.” To counter the declining ad revenues, the Guardian has embarked on a membership scheme, based on deepening its relationships with its loyal readers, and Pemsel pointed to a strong growth in acquisition, with the Guardian now boasting over 230k members.

The newsbrand also continues to forge new ways of working with other publishers and tech providers citing deals with Vice, Google and Facebook.

“It’s important we remain curious and look outside to the next source of disruption,” he said – returning to the themes of collaboration, partnerships and alliances, which have recurred over the past two days at the Summit.

Next up, author Michael Bhaskar spoke of the importance of curation in what he described as a current context of ‘abundance’ in this age of information - or choice - overload. Curation is selecting and arranging to add value, he explained, pointing to Netflix by way of example.

Bhaskar also argued that ‘the interaction of human and algorithmic curation’ – or the interplay between human creativity and automation – is also particularly exciting.

The next session saw Alison Griffiths - who played a senior role in the campaign for the UK to stay in the European Union - speaking about why the industry has every reason to meet the future with confidence.

Britain will remain a strong and important base in this industry, she told delegates, highlighting the strength of the UK digital industry.

“Many of world’s leading advertising and PR companies are already here,” she continued. “And Google, Facebook and Snapchat have all made post-Brexit decisions to invest in the UK.”

As such, Griffiths urged those present to ‘continue to innovate’ and to ‘get back to’ thinking globally.

During the fireside chat, ‘Data Privacy Regulation – scourge or saviour?’, the ICO’s Iain Bourne and Ruth Boardman, partner at Bird and Bird made various recommendations as to how to prepare for the upcoming GDPR.

“When people trust organisations they are more willing to give them data,” said Bourne, who described data protection regulation as ‘an enabler’.

Boardman took a pragmatic view: “It’s about getting on and being compliant,” she said - describing such compliance as ‘more baseline than business differentiator’.

Mok O’Keeffe, founder of The Innovation Beehive was up next, speaking about the best ways to drive a culture of innovation, and treating the audience to a whistle-stop tour of some of the most inventive approaches he has seen brands take. These included Southwest Airlines’ decision to promote its ‘positively outrageous service’ by routinely singing the safety announcement and Ikea’s decision to ensure all its employees fly economy - whatever their level - so that they can better serve the many who do.

Economist, author and commentator Vicky Pryce rounded off the day by taking to the stage to talk about potential business strategies in a period of uncertainty. She warned that “if you don’t invest you can’t innovate”, and once again the audience was urged to keep striving for creative solutions despite the constraints it will undoubtedly face. 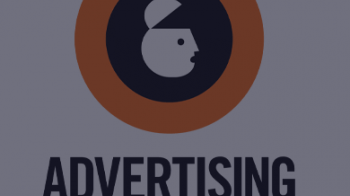 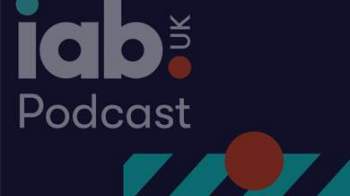 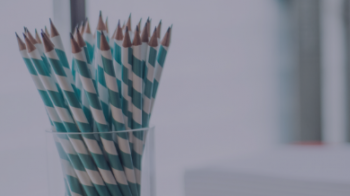 IAB UK and Middlesex University join forces to explore the digital skills gap in the ad industry and provide advice on how to recruit and retain the best... 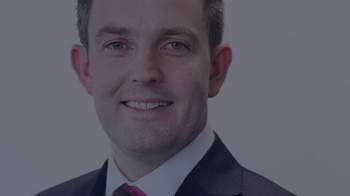 Hot Automation Trends to Watch in 2020