UK digital ad spend is expected to total over £15 billion in 2019 and as a consequence of increased budget flowing into digital, and the emergence of new digital formats and channels, advertisers are demanding improved quality and greater impact across their entire media plan.

The Integral Ad Science H2 2018 UK Media Quality Report (MQR) provides the latest benchmarks for viewability, time-in-view, brand safety, and ad fraud across digital environments and channels in the UK. Based on the analysis of hundreds of billions of UK impressions from campaigns running between July 1st and December 31st 2018, this report provides advertisers and publishers with a clear overview and benchmark for the quality of digital media in the UK market.

Time-in-view refers to the average duration that a viewable impression remained in-view on the device screen. Video campaign impressions surpassed both desktop and mobile web for the overall duration in-view. When looking at video impressions sourced via programmatic channels, these drove the longest time-in-view, at 14.7 seconds, providing the best opportunity to capture UK consumers’ attention. Desktop video campaigns remained the most engaging with overall time-in-view reaching 13.3 seconds.

From H1 to H2 2018, the volume of ad fraud detected in UK advertising increased across desktop and mobile web display by 40.3%, from 0.7% to 1%. This increase was seen mostly within advertising sourced via programmatic channels where greater automation and fewer human eyeballs are present.

Brand risk continues to fall, but risk in video increases

Brand risk in the UK reduced by 28.9% over the second half of 2018 for desktop display - a two year low of 3.2%, down from 4.5% in H1. However, video impressions experienced a slight rise, up 12.5%, which means 1 in every 10 UK video impressions was flagged for appearing next to content that could pose a risk to a brand’s image or reputation.

Overall, data for H2 2018 clearly shows a positive story for programmatic, likely due to an increase in publishers utilising programmatic to sell valuable inventory, via private marketplaces (PMPs). As programmatic and automated media become the de facto way of trading ad impressions, particularly for publishers, we expect demand for higher standards of programmatic inventory to grow. We’re looking forward to reviewing the evolution of programmatic media quality next year.

To read a full copy of the report, please click the link below. 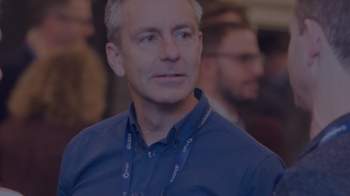 Member Research: Whose data is it anyway? 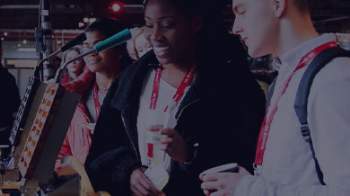 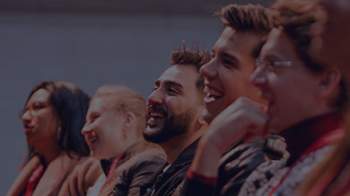 All findings from Adjust and App Annie 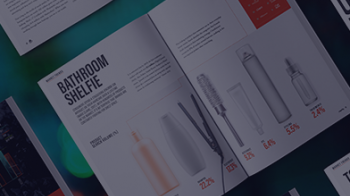 Find out how the global beauty industry is being transformed in this enlightening report.