There are 2.5 billion people in the world playing games online, everywhere, all the time. Understanding these people is central to creating seamless in-game advertising experiences, so we partnered with Dentsu Data Labs to study perceived user experience in order to better connect brands with people through the power of gaming.

The research shows that display advertising placed in natural contexts within games is the favoured ad format among mobile users. It also shows that free to access, ad-funded gaming is increasingly preferred and that esports environments are particularly conducive to ads – with this preferred by 5.2x the amount of people compared to the other gaming sub-genres.

The research indicates the effectiveness of in-game ads over traditional banner ads, with 50% of the participants stating that ads that blended seamlessly into the gameplay experience are the type they would prefer to see - compared to 30% favourability for a banner ad on a news website. Almost two-thirds said the ad placement had no negative impact on their gaming experience, while 17% judged it to have had a positive effect, compared to 13% for the web banner ad alternative.

Brand recall rates were also proven to be high for in-game ads. Of those who participated, 84% were aware they had seen ads within the game, while 78% of those seeing the ad were able to recall the brand they had seen. The research also provides broader insights into the habit-forming nature of mobile gaming; among those who play games on their phone, 68% report playing at least daily.

Advertising will continue to underpin the current mobile gaming boom according to the gamers involved in the study. Only 9% of respondents report a willingness to pay for games in order to avoid ads, while 43% are willing to watch advertising in exchange for free gaming experiences.

As our CEO & Founder Niklas Bakos said: “It is clear from this research that ad-funded mobile gaming is only growing as a form of entertainment, and it is up to us to find the ad formats that work best for gamers and brands. We are not surprised by the positive reaction to advertising in natural contexts within games, and we think brands will be extremely interested to note the strong ad recall among gamers in this instance. In-game advertising offers a remarkable opportunity for brands to reach consumers at a highly engaged moment, which is why many are now starting to prioritise games and esports as the media channel for the future.”

Maria Sedlenieks, Insight Strategist, Dentsu Data Labs also added: “The research demonstrates that in-game ads are able to hold their own against traditional web advertising formats, and it is also interesting to note that they meet with a more favourable response among mobile users. With the development of this form of advertising, we would expect to see further strong evidence of the potential of in-game advertising.” 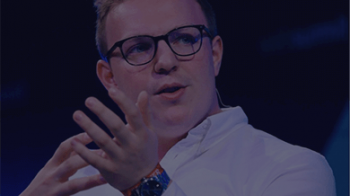 Branded content: Why influencer marketing is more than just the influencer

How can brands work with social media creators to produce engaging content at a time when studios can’t operate as usual? 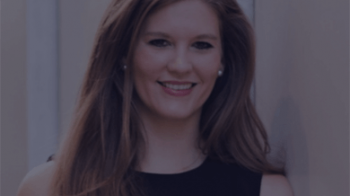 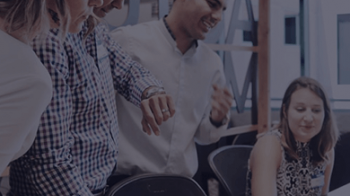 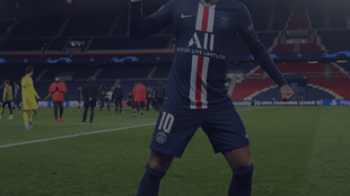 Sebastian Gray, Dugout Co-founder and Senior Vice President, shares his insights on how the COVID-19 pandemic and absence of football has forced clubs...