Inclusivity, the future of digital and relationship building – IAB UK’s highlights from Cannes

Several members of the IAB UK team travelled to Cannes Lions 2017 and shared the one thing that they took away from this year’s event.

For the first time this year, I noticed that diversity was a main feature of both the official Cannes Lions programme and many of the fringe events. I caught a couple sessions on the subject, including (excitingly) Sir Ian McKellan talking about LGBT communities online at the Facebook Beach and the She Runs It Summit on the Teads Yacht. It’s great to see a greater drive to talk about the importance of diversity in advertising, though there is still some way to go (I can also report that the deck shoe to sandal ratio in the gutter bar this year seemed pretty much unchanged. Watch this space!).

As I was lucky enough to attend the conference, my main takeaway from watching some of the sessions was that everyone, from celebrity to industry speaker, was talking about the importance of inclusivity, breaking stereotypes and doing something "good.” Sir Ian McKellen spent time talking about how he has used his status to raise awareness and support the gay community. Google/Jigsaw talked about how they're using machine learning and AI to combat terrorism and trolls to make the internet safer, and then Keith Weed launched his #unstereotype, around removing stereotypes in advertising.

The one thing I took away from Cannes was that the technology element and the creativity element felt pretty distant. On Monday night at the Facebook dinner, I was having a conversation with a 15-year Cannes veteran, who had spent his career in creative agencies, who talked about it almost being two festivals now – one for ad tech, one for creativity.

That said, the beach-front locations dominated by platforms like YouTube, Facebook, Spotify & Pinterest all had a big nod to creativity. Facebook in particular put a big emphasis on technology and creativity working hand in hand to produce the most effective work. They hosted the brilliant Sir John Hegarty, spoke with Nicola Mendelsohn about how tech has enabled creativity to flourish. In passionate defense of creatives, he suggested that we shouldn’t look to advertising for creative cues, but elsewhere instead. He also noted how the principles of advertising (storytelling, truthfulness, engagement, excitement) haven’t changed, but the practices have – all because of technology. This was by far my favourite Cannes moment.

Last year was the year everyone talked about VR—many of the campaigns that won awards used VR, and people were demoing it everywhere. This year, it was AI that took the most talked about mantle. What fascinated me was the polarising nature of the topic; it seems you either have to believe AI will take over the world of media and creativity and we’ll all be surplus to requirements, or that creativity is something that can only be done be people and machines will never be able to replicate it.

I find it hard to imagine a world that isn’t somewhere in between. I’m sure (indeed I hope) that for a good many years there will be somethings that people do best, particularly in the creative industries, but ignore AI at your peril would be my advice.

It’s hard not to like Cannes; the combination of sun, sea, creativity and rose is hard to resist! This was only my second visit to Cannes Lions, unlike some people I spoke to whose visit count had hit double figures and obviously continue to find good reasons to keep coming back. Is going to Cannes worth it? In the current climate of increased focus on ROI, conversations about attribution models and transparency, it’s hard not to question the value of those walks along the Croisette and snatched conversations at the Gutter bar. I think the reason for this is that, like creativity itself, the benefits are hard to measure – when will all the networking pay off and when will those contacts translate into business benefits?

But despite these doubts, I think Cannes is worth it; not necessarily for the yachts, the conference itself or the freebies dished out by the ad tech industry, but for the opportunity to get face time with others in the industry. These days we’re so reliant on email and text-based communication that the chance to sit down and chat to people in the industry, without the time pressures of the next meeting, is pretty rare and Cannes offers these chances in buckets. So even if the immediate ROI of these conversations is hard to assess, their existence, like creativity, should be celebrated and embraced. 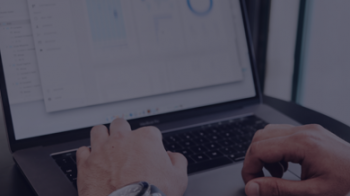 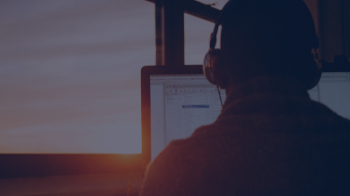 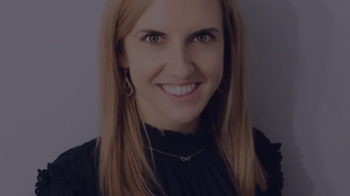 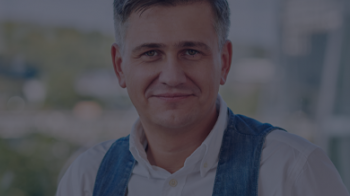