The Creative Opportunity in Gaming

Anzu.io looks ahead to the future of gaming and the creative opportunities that it presents

Diverse, social, massive -- these are all words that advertisers love to hear. In today’s world, these words can increasingly be applied to the colossal world of video games and esports. With nearly 3 billion gamers worldwide, video gaming - which encompasses esports, multiplayer games, free-to-play, and so many other successful models - quite literally spans all demographics. With a nearly equal amount of men and women and all ages represented -  though largely concentrated in Gen-Z, millennial, and Gen-X - brands of all shapes and sizes can find and communicate with their target audiences directly through this ultra-engaged channel.

But putting the audience diversity and scale aside, gaming is a prime channel for advertisers for another key reason - the creative potential. Think of it this way: in the 3D world of gaming, anything is possible. If you can dream it, they can code it.

Brands big and small are - and have been for years - getting in on the action. In 2017, Burger King made history when it allowed PlayStation players to actually order Whoppers inside of PlayStation 4 games. Some more recent examples include Louis Vuitton’s collaboration with League of Legends, Nike, Coca-Cola, and State Farm’s expansion from traditional sports into esports, and Gatorade logos inside the game NBA Live 19. 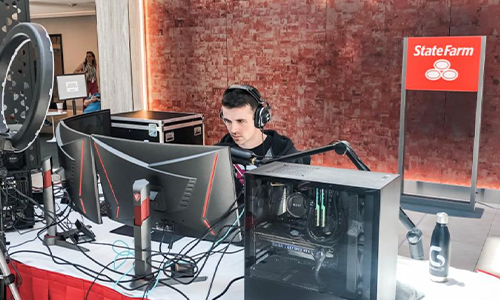 The Marketer’s Playground
Marketers are always dreaming up new ways to reach their audiences. And with video games, so many of the restrictions of traditional digital advertising are lifted. Other than keeping in line with the UX of the game and avoiding situations that would disrupt the gaming experience (the type of defunct pop-up ads that gave advertising in games a bad rep), literally anything is possible. 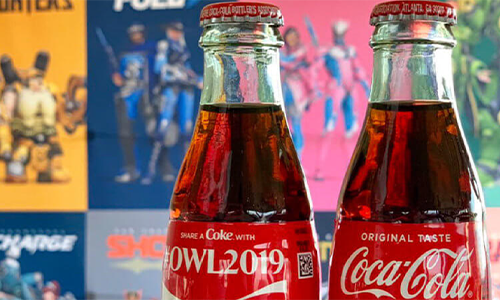 A Connected Media Platform
Brands are increasingly treating games as fully-loaded virtual platforms for branded content. The sheer amount of different types of games and game studios make gaming a diverse, healthy, and relevant medium for advertisers of all shapes and sizes. 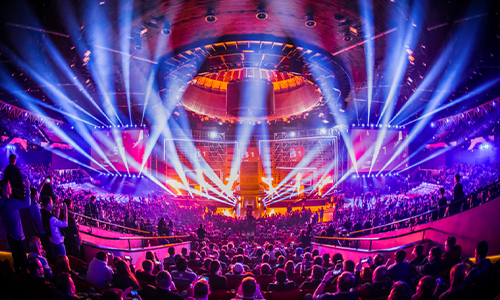 Add to the mix the multitude of popular game streamers (Twitch, just one of several streaming platforms, has between 2.2 and 3.2 million monthly broadcasters), esports stars, and influencers, and it's clear that gaming has become an ultra-connected, prime space to activate viral campaigns and collaborate with industry celebrities that younger audiences adore.

Time to Think Forward
Data regulations are changing at light speed. Third-party cookies, formerly considered the holy grail of programmatic targeting, are being phased out, and user-controlled data privacy is becoming the new norm. While this makes traditional multi-touchpoint digital advertising more complicated, gaming is one channel less affected by these changes.

A medium that is - at the core - committed to preserving the user experience and safeguarding individual privacy, gaming is a durable, sustainable, and growing way for brands to interact with their audiences face-to-face. And because many brands have yet to discover and capitalise on the creative potential of gaming, preferring to stick to traditional digital ad formats, the industry is ripe for innovation. Forward-thinking brands are already beginning to stand out and are becoming known for communicating with their audiences where they are - in the games. With unlimited possibilities, the only question is, what will they think of next? 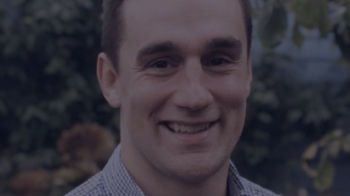 When it comes to ad targeting, contextual intelligence is changing the game 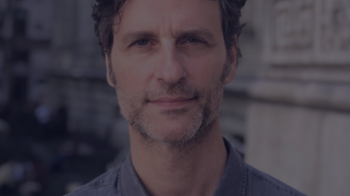 For better audio campaigns, listen to the market

Audio’s primacy as the marketing channel to connect with people is growing, writes Veritonic’s Damian Scragg, and Veritonic Competitive Intelligence can... 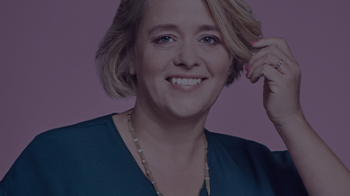 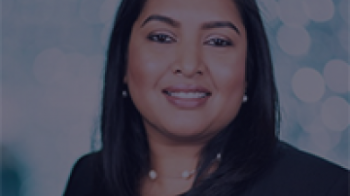