The campaign applied strict counting standards for impressions and page visits delivered. Overall 5 888 086 ad requests were counted but after filtering out fraud only 4 748 457 impressions were 100% rendered plus one second on the smartphone. Initial campaign objective was to achieve 200 000 visits to the store locator but the campaign optimisation and specific targeting exceeded the goal by 31% acquiring 262 160 visits within 30 days. We also saw a high click-through-rate of 4.26%, an impressive rate when compared to an industry benchmark of 1.6%. Finally, we compared the total users exposed to the campaign versus users not exposed, the results showed an impressive 46.72% uplift of visits to Subway restaurants all across France. In one example where users saw the campaign in the vicinity of a competitor restaurant, 39.44% of the traffic were redirected to a nearby Subway restaurant instead. 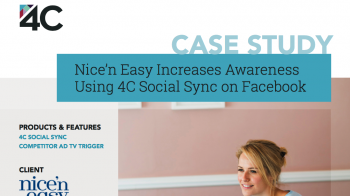 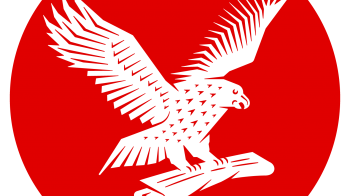 Lionsgate/Hacksaw Ridge and The Independent

Lionsgate/Hacksaw Ridge and The Independent teamed up focusing on the promotion of new Lionsgate film Hacksaw Ridge.