The cost of ad blocking.

The 2015 Ad Blocking Report from PageFair and Adobe drills into geographic detail, providing per-country and per-state information on ad block usage rates, monthly active user counts, as well as estimates of the total cost to publishers in many regions. Ad blocking grew by 82% in the UK during the 12 months from June 2014 to June 2015, and is now used by about 20% of the nation's internet population. 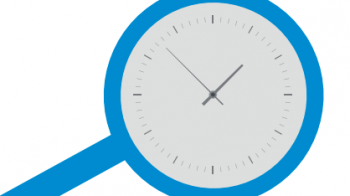 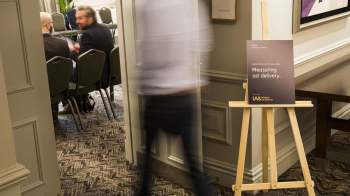 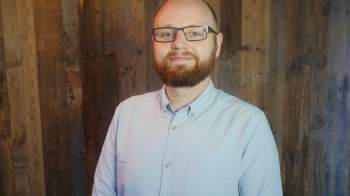