The IAB and UKOM publish figures every 6 months on how long people actively spend online each day, to bring clarity to the market by removing any confusion around the conflicting sources claiming to measure time online.

UKOM, the official cross-industry standards body that measures online audiences using approved comScore data, revealed that the average Briton spent 45% of their online time on smartphones, 41% on desktop / laptops and 15% on tablets. Methodology change for 2016: 18+ number used as comScore currently only measures over 18's on mobile. 18+ average time spent online per person per day = 3 hours, 9 mins. This data is based on an average figure from January - June 2016 in the UK. 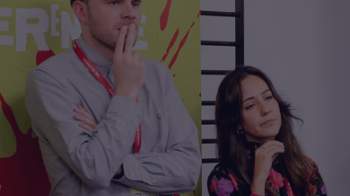 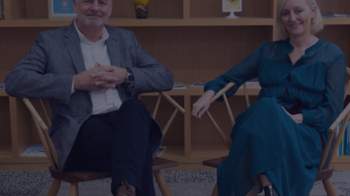 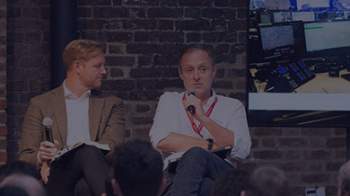 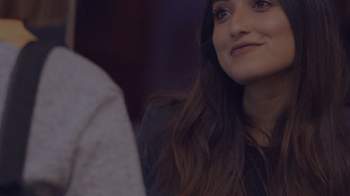