What do people really think about online advertising?

The societal effects of delineating internet access based on financial means shouldn’t be underestimated, warns the IAB in 'The House'

Whether it’s beating the Friday traffic with a Google Maps shortcut, catching up with the news on your favourite newspaper app or simply staying in touch with loved ones, the internet is an intrinsic and invaluable part of most people’s daily lives. Nearly all of us use it – 91% of the population recently logged on, according to the Office for National Statistics, rising to 99% for 16-44 year olds.

What’s more, the majority of content and services are free to access because they’re funded by advertising. The digital advertising industry is not only a huge financial success story for the UK – generating £13.44 billion for the economy last year – it is also the key component in democratising information and services online. It is the bedrock of the free internet: unlimited access to a wealth of resources in exchange for being shown advertising.

As the trade association for the sector, IAB UK’s mission is to create a sustainable future for digital advertising. So when we’re told that people don’t like online advertising, it concerns us, and led us to explore people’s sentiment towards online ads and the associated value exchange.

The results were surprising, even to us: in a poll of over 1,000 UK adults, a huge 89% of people said that they would prefer to have free access to an ad-funded internet than have to pay for online services. And people aren’t just putting up with ads because they have to: one in two people said that online ads are useful and one in four like online ads more than those on TV or radio. Of the things that people find annoying online, slow connection speeds topped the list with only 4% people mentioning advertising.

This evidence overwhelmingly supports the value of an ad-funded online model, allowing everyone to access information and services for free. In fact, 84% agreed that they would be “furious” if they had to pay for online services every time they used them. While some can afford subscription charges, many cannot and the societal effects of delineating internet access based on financial means shouldn’t be underestimated.

This obviously doesn’t mean our job is done, though. We believe we have an important role to play in helping to demystify an industry that is such an intrinsic part of our online lives. Earlier this year we held a ‘Full Disclosure’ event in Parliament, offering all curious politicians a ‘behind the scenes’ look at how online advertising actually works. We’ll be sitting down with MPs and peers in Parliament next month to discuss how we can continue to improve online advertising and ensure the future of a responsibly-funded internet that is open to all.

First published in the House of Commons magazine.

You can view the full 'Consumer attitudes towards digital advertising' research deck here. 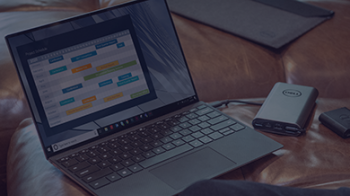 HFSS Member Forum: “We need to come together to find solutions”

Following the Government's announcement that it will be introducing a 9pm watershed on HFSS online ads - and potentially an outright ban - we brought... 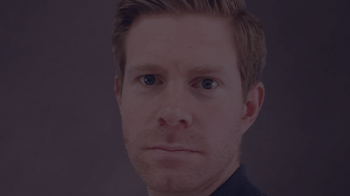 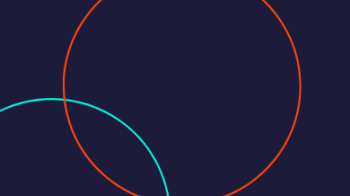 Scommerce: The Redefinition of Retail

Following on from her contribution to the 2018 Guide to Digital Innovation, TRIBE’s Lisa Targett explores how the evolution of Scommerce is redefining... 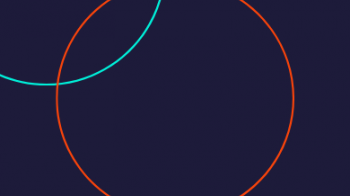 5G will accelerate the transition to a more digitised lifestyle

With the 5G roll-out well underway in the UK, Verizon Media’s Kristiana Carlet explores the opportunities this presents for brands and how it will...