The TV Viewership Shift & What It Means for Advertisers

How can advertisers utilise data to inform Connected TV strategies? Join us as Samsung Ads examine the market and draw on new research to help advertisers tune into CTV

Television today is practically unrecognisable from what it was even 10 years ago. In the UK, a few choice channels expanded into countless numbers of services. Termed the ‘golden age’ of TV, recent years have seen the calibre of content skyrocket to compete with heightened demand. Streaming services (SVOD, like Netflix and Disney+) have become staples of the household alongside growing numbers of advertising video on demand (AVOD, such as TV Plus) and broadcaster video on demand (BVOD, such as iPlayer and ITV Hub) channels that whole households can enjoy at their leisure.

Viewers are spoilt for choice and highly engaged, and the growing CTV landscape offers a huge opportunity for advertisers. However, it also presents a challenge in reaching this large, dedicated audience whose viewing habits diverge. Audience fragmentation has made allocating CTV budget a daunting task for advertisers who know the value of the medium, but are unsure about where in the ecosystem their target market is spending its time. With viewers scattered wide, making an informed decision has never been so important and so, for advertisers, the first step to maximising the capabilities of CTV is to understand the viewers and how they interact with their TV. So what are some of these viewership trends and what do they mean for advertisers?

Streamers stream for good
It goes without saying that streaming is a huge trend that’s here to stay. Once viewers start streaming, our data shows that they simply do not stop. Instead of choosing between services, viewers continue to enjoy the freedom of choice that can be provided from multiple ad-supported and subscription-based services. In recent months’, people’s love for streaming has deepened and services continue to exceed expectations. 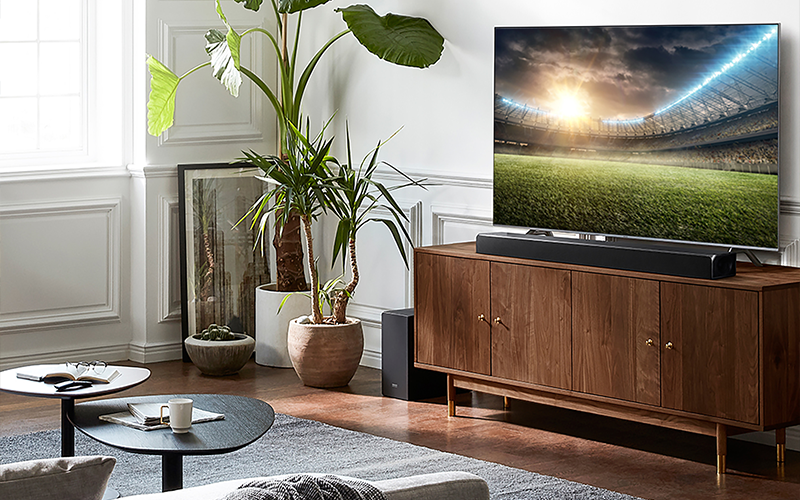 As found in our ‘Behind the Screens’ report, the streaming trend in the UK is now so prominent that streaming accounts for more TV time than linear: nearly 59% of all TV viewing time. This trend is also prominent across Europe, such as in France where it equates to 55% of all viewing time and in Spain where it equates to 52%. In order to reach these viewers, advertisers must begin to see investment into streaming as essential to their CTV strategies. Adjusting reach and frequency among streamers is critical to the success of a campaign.

With streaming overtaking linear in terms of viewership time, creating the right frequency balance across the two mediums is essential. For some consumers, must-see TV has shifted to mostly-stream TV and some of the most sought after content is now either exclusive to streaming or available on demand. Advertisers can no longer afford to look at streaming as an emerging behaviour. It’s now embedded into the way viewers consume television and it’s imperative that advertisers are aware of this.

Advertisers can look at key learnings from linear and apply some of the same lessons to streaming. For example, linear television viewing has conditioned viewers into consuming content in prime-time hours and these popular hours remain the same, even though audiences are dispersed across platforms. The largest audiences are still reachable during the prime-time hours except, now, advertisers must look to streaming during this time as well as to linear.

An audience split
With this shift, we see two distinct audiences begin to emerge, those who are “Mostly Streamers” and spend nearly all their time in streaming services, and those who are “Heavy Linears” and spend nearly all their time in linear. It’s important for advertisers to be aware of these two different groups so as not to oversaturate either one of these markets. Splitting spend is crucial to ensure that audiences do not become overexposed and tired of campaigns. Frequency management across both channels needs to be heavily considered as planners and brands attempt to create campaigns that emulate the audience split accurately. 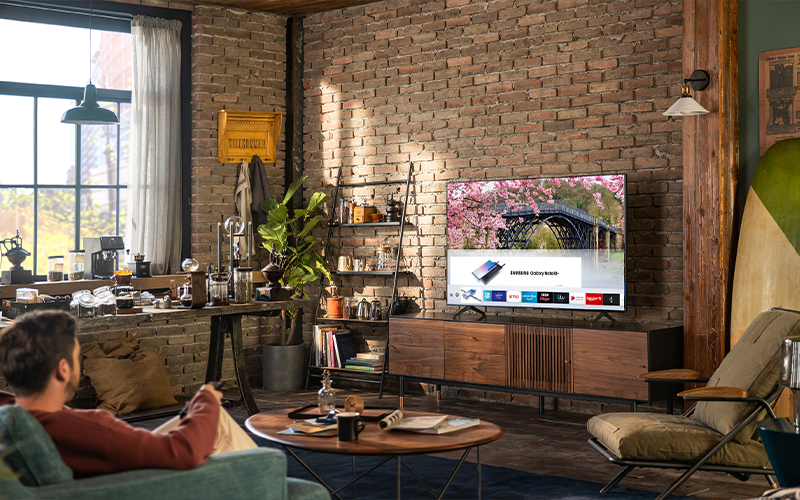 Advertisers, therefore, are keen to reach streaming audiences and the assumption that audiences are unreachable while streaming is simply untrue. Our data shows that, in the ﬁrst half of 2020, 59% of streamers accessed AVOD, up 31% points over the period. Continuous subscriptions are costly for viewers but still, audiences are keen to access new content.

For this reason, AVOD services are growing increasingly popular, with 64% of Brits more likely to use AVOD than SVOD. Advertising video on demand is a great way for advertisers to reach those viewers and position their brand amongst premium content that viewers can access for free. But, for those harder to reach streamers, there are also advertising formats that can be utilised to ensure that they are not missed such as native, first screen advertising.

Gamer paradise
Finally, it’s not just TV and films that audiences are engaged with. Gaming is another huge trend. People can not only play games on consoles or cloud services, they are also able to stream content via app services like Twitch, making e-sports one of the fastest growing industries. Until recently, gaming was like a badly kept secret for advertisers and now we are seeing it truly enter into the mainstream for advertisers. Across Samsung TV usage, connected gaming consoles have the largest increase in hours per TV than either that of streaming or linear TV - making gaming an exciting, alternative way for advertisers to reach their key audience.

Ultimately, the crucial way for advertisers to maximise the capabilities of CTV and ensure they effectively reach TV audiences where they are spending their time, is by looking at the data and understanding how to leverage media planning against where the target audience spends theirs. As the opportunities within the ecosystem continue to grow, having a close grasp on audience trends ensures that planning strategies are impactful and effective.

To find out more about the TV viewership shift and what this means for advertisers, you can find the full report from Samsung Ads here. 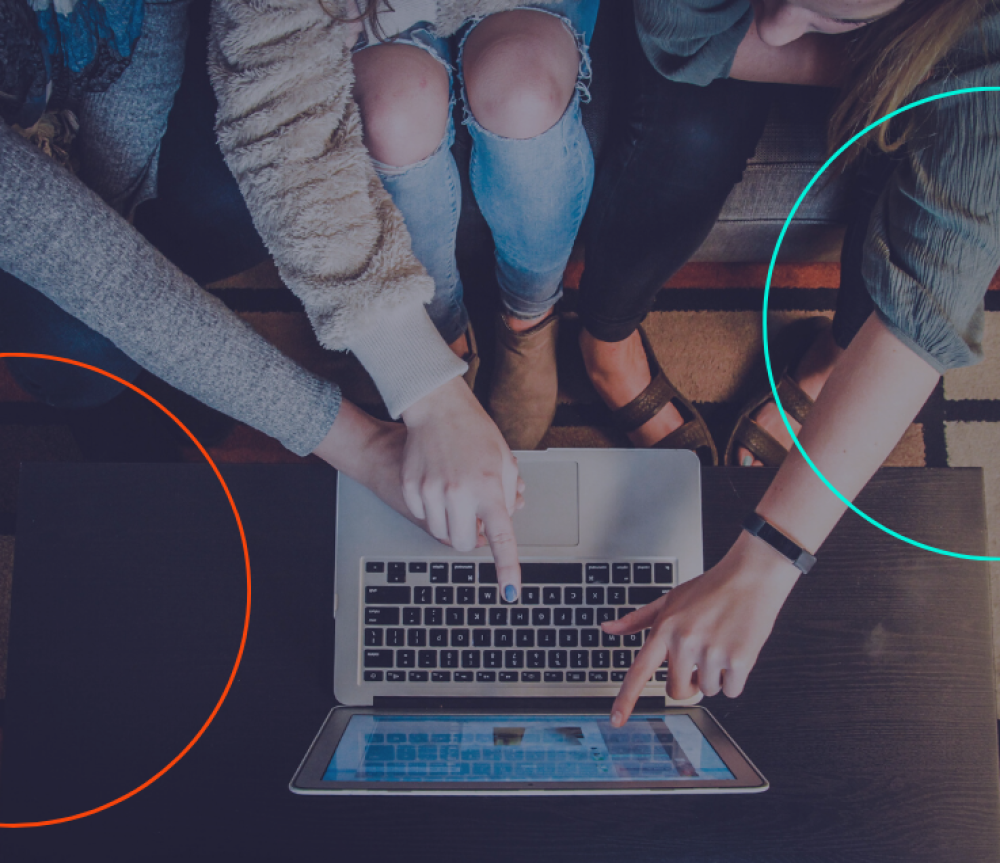