The perfect brand strategy is to admit imperfection

Richard Shotton, Head of Insight at ZenithOptimedia, looks at brands and how admitting imperfection could be the perfect brand strategy.

An esteemed professor of psychology, Johannes Haushofer, posted his CV on twitter last week to much acclaim. It was certainly a CV with a difference. Rather than the normal bragging list of successes, it outlined his failures.

The CV included sections on the degree programs he didn’t get into, funding he failed to secure, papers rejected by journals and, even, meta-failures. Haushofer’s aim was to balance the record. “Most of what I try fails,” he said, “but these failures are often invisible, while the successes are visible”.

The frank admission caused quite a stir on twitter and was picked up approvingly by national press titles, such as The Guardian and The Independent.

Brands should heed Haushofer’s example. A series of academic studies suggests that admitting weaknesses might be an effective tactic. Eliot Aronson, from the University of California, was the first academic to investigate this bias, now known as the "pratfall effect".

Aronson recorded a colleague answering a series of quiz questions. The colleague, having been primed with the answers, answered 92% of them correctly. At the end of the quiz the colleague then pretended to spill a cup of coffee over himself.

The recording was played to a large sample of students, who were then asked how likeable the contestant was. However, Aronson split the students into cells and played them different versions: one with the spillage included and one without. Overwhelmingly, the students found the clumsy contestant more likeable.

So why do these imperfections make people more attractive? And more importantly how can brands apply these insights?

Why brands should apply the pratfall effect

It might be that admitting weaknesses makes brands seem more human. In an age where many prefer the authentic to the mass produced this might boost appeal. Or could it work because everyone assumes that brands are fallible.

If a brand is open about its failings it can convince consumers that its weaknesses lie in inconsequential areas. Claiming perfection leaves consumers fearing the worst and perceiving the brand as a braggart.

This theory partially explains the success of budget airlines. At launch they openly admitted that the trade-off for cheap prices was a compromised service: no reservations and a small luggage allowance. If they hadn't admitted as much, consumers may have assumed the cost-cutting had come at the expense of safety.

Counter-intuitively, the perfect brand strategy may be to admit imperfection. 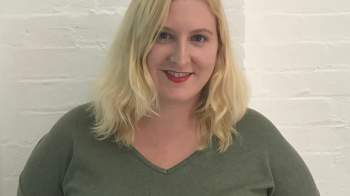 Not thinking about Christmas yet? Here’s why you should be. 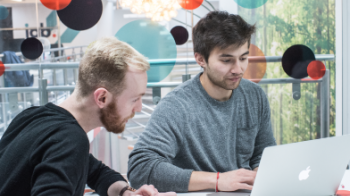 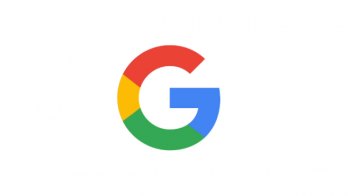 Google has announced several updates to its AdWords function, which will enable marketers to better target their ads.