Augmented reality gaming app takes off across the globe.

Pokemon Go, the augmented reality version of the game on Android and iOS devices, was officially launched this weekend, and its popularity has exploded.

Although only officially launched on app stores in the US, Australia, New Zealand and Japan, mobile users across the globe have unofficially downloaded the game too. In fact, Forbes has predicted that the number of people actively using the app daily on Android devices is about to surpass Twitter.

Social media has been inundated with fans of the app, and a Facebook group called Pokemon Go Singapore has already reached 11,000 members, despite the game being banned in the Singapore market.

Rollout has now been paused in some markets as the servers are struggling to deal with demand, but this should soon be rectified, meaning even more people will be able to use the app. 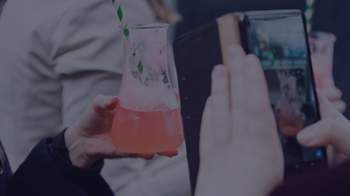 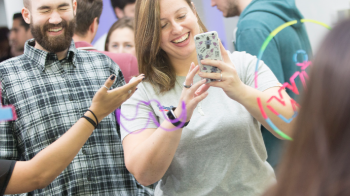 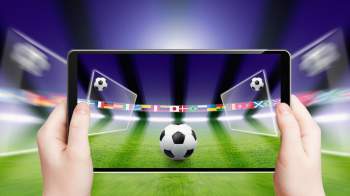 Fans of FC Bayern Munich can now snap a 'selfie' with their favourite players thanks to a new augmented reality-based app from the club. 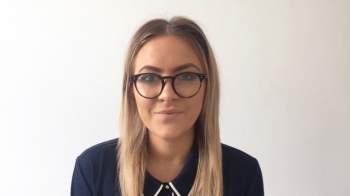 The future of gaming: mobile, augmented and built on micro-transactions?

Timothea Horwell, Research and Marketing Executive at Weve takes a look at the future of gaming following the success of Pokémon Go.