Model Bella Hadid has topped a list of the most coveted social media influencers for brands.

Bella Hadid as been named as the celebrity influencer who brands want most to endorse their products on social media channels.

Celebrity Intelligence has published a list of the most popular famous influencers in 2017, which is dominated by models, including Hadid and her sister Gigi - who came in third place behind fellow model Kendall Jenner - and reality TV stars like Kim Kardashian West (fifth place).

It could be argued that, today, their careers are primarily as influencers rather than models, such is the changing world of digital advertising.

The highest-ranking man on the list was British diver Tom Daley, who came in fourth place. Another male did not feature until spot number 11, which was taken by Snoop Dogg.

Celebrities were ranked in terms of how many campaigns they took part in throughout the last 12 months and how many social media followers their posts reached.
Bella Hadid had climbed six places to reach the top spot in the past year, having taken part in 14 brand endorsement campaigns, which were put in front of her 16.4 million Instagram and 960,000 Twitter followers. 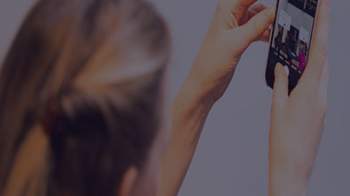 Ellie Goulding, Rosie Huntington-Whiteley and Zoella are among 16 online influencers who have agreed to be more transparent about when they are being... 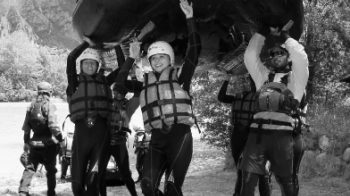 TripAdvisor to relaunch its website as a personal travel hub

TripAdvisor is set to harness social travel, as it allows users to follow friends and brands, plan their trip and have a personalised news feed. 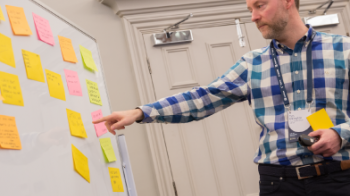 The launch of the online Social Circle Academy allows influencers to gain a certificate proving their status, which could help brands to determine which... 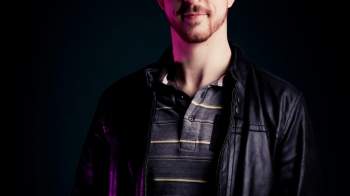 To work well with influencers, brands need to chill

Owen Lee, Digital Investment Account Director at Starcom Mediavest Group writes about brands and how they need to relax when working with influencers.