IAB UK won the ‘Consumer Devices’ award for its ‘Real_Living: How devices compete for attention in the living room’ research at the IAB Europe Research Awards 2016.

The winners were announced last night at a gala dinner held as part of IAB Europe’s Interact conference in Lisbon.

The IAB Europe Research awards recognise and celebrate the research projects and the contribution they have made to the development of the digital advertising industry.

Working with research agency Sparkler, the IAB's Real_Living research aimed to truly understand how people use their devices in the home.

Tim Elkington, the IAB's Chief Strategy Officer, who managed the project said: “We're delighted to win the award, especially given the amount of work that went into the project which combined different types of research methodology including an online survey, passive device monitoring, ethnography and biometric data to build into some great consumer insights around the equality of screens in the living room.”

Andy Goll from Sparkler commented: “We are really proud to have partnered with the IAB on this project not just because it won an award, but because it tackled such fundamental questions about how digital devices are changing viewing habits in 2016. This is such an important topic for advertisers, brands and digital platform owners to understand and hopefully, there will be more research targeted at this topic now and in the future.”

Congratulations also go to IAB members comScore & News UK, Instagram/Facebook, The Guardian and Yahoo, who also picked up awards. You can see the full list of winners here. 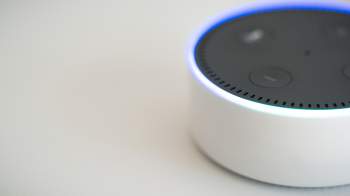 The rise of voice technology is changing the way that brands need to define themselves to their audiences. 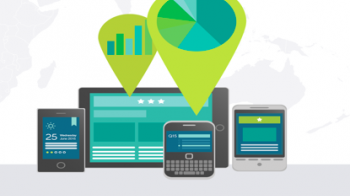 Always On: A Global Perspective Of Mobile Consumer Experience 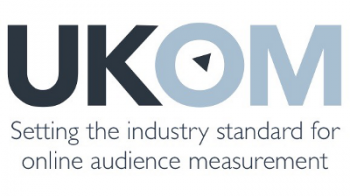 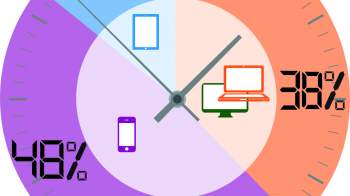