How much do brands spend on SuperBowl advertising?

A new report reveals how much brands have spent on SuperBowl advertising in the past decade.

A huge $745.1 million (£520 million) has been spent by brands on advertising during the SuperBowl over the past ten years, new figures reveal.

Statistics from Kantar Media show that beer brand Anheuser-Busch was the biggest spender on advertising during the National Football League event, investing $278.3 million between 2006 and 2015 to promote its products during the SuperBowl.

The second highest spender was PepsiCo, which has paid $172 million to advertise at the event since 2006, closely followed by fellow soft drinks giant Coca-Cola ($118.4 million).

Getting the chance to advertise during the SuperBowl is one of the biggest opportunities a brand can take advantage of, with 2014 research from YuMe revealing that 79 per cent of viewers believe the commercials are part of the experience of watching the game.

In addition, 37 per cent of people said they took note of the adverts because they were often a discussion point in the following days, while 36 per cent were genuinely interested in what the brands had to offer. 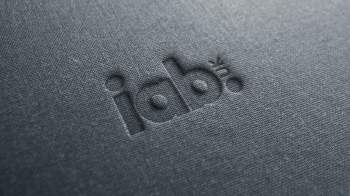 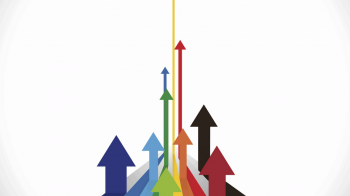 A new report from Bellwether reveals one-third of marketers are upping their spending on digital advertising. 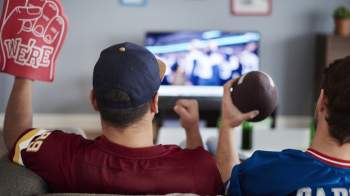 As well as being the biggest day in the NFL calendar, yesterday (February 5th) was one of the biggest for the advertising world. 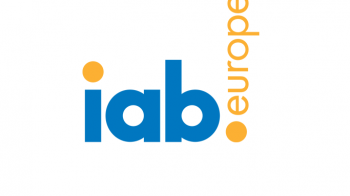 At the 10th edition of its annual Interact conference, IAB Europe announced that online advertising grew 13.1% to a market value of €36.2bn in 2015...