When almost the entire population of the UK owns some type of mobile device, competition among mobile retailers is fierce.

Mobiles.co.uk is the country’s first and longest-running online mobile phone shop. The company prides itself on offering some of the best deals on the market, whether customers want a SIM-only deal or a contract with the latest smartphone.

As a value brand, Mobiles.co.uk compete primarily on price. This means it is essential for the company to drive efficiencies and reduce costs to keep prices as low as possible, while also driving growth by expanding its brand presence across multiple advertising channels

What was the role of digital within the media mix?
Mobiles.co.uk created unified advertising campaigns across multiple channels, including display, video, audio and affiliate marketing, using Adobe Advertising Cloud as a key partner. The overall goal was to help the company to understand how to distribute advertising spend across channels in order to reach new customers and grow market share while lowering costs.

Reduction in cost per order

Results:
The campaign became the highest performing on record for the brand. By adjusting campaign performance as it advanced, Mobiles.co.uk increased impressions by 376% and lowered cost per impressions by 87% compared to the previous year, while also reducing marketing spend by 38%.

“None of our direct competitors could match the complexity of the Black Friday campaign we ran with Adobe Advertising Cloud,” says Jay Karsandas, Senior Digital Manager, Mobiles.co.uk. “Despite the intensely competitive market, it was our most successful Black Friday to date with an overall 41% increase in orders from display, audio, and video advertising channels, whilst the cost per order decreased by 56% year-over-year.”

In a sentence:
Mobiles.co.uk stays competitive in a buzzing market with Adobe Advertising Cloud. 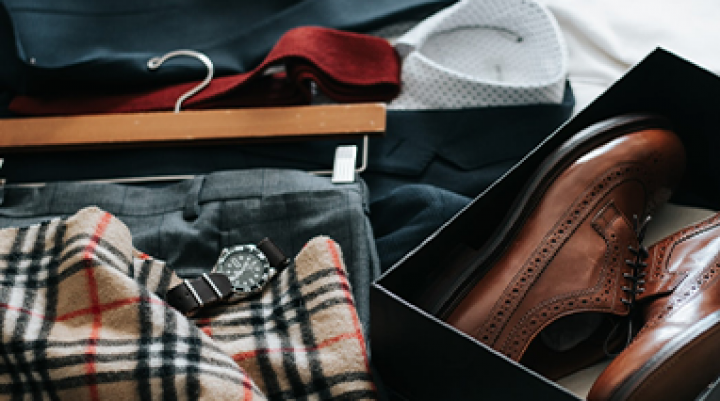 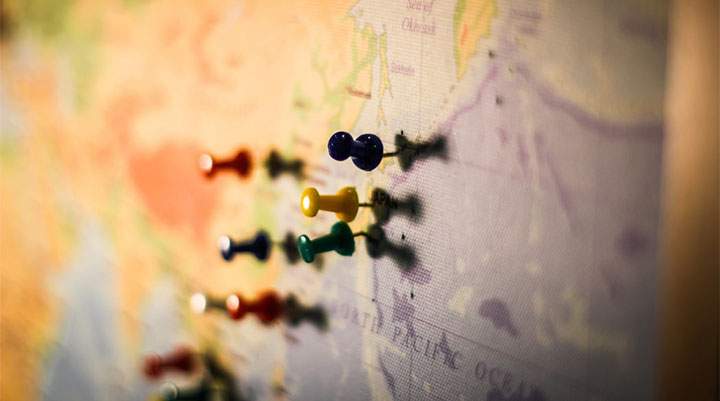 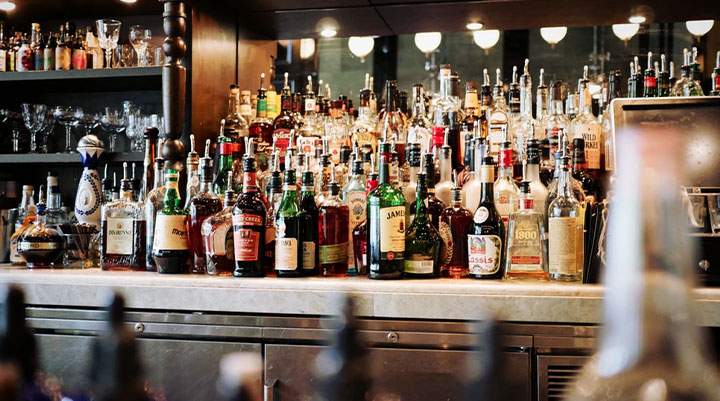