Total digital ad spend grows 13.4% to touch £4bn in first half of 2015 whilst mobile spend is up 51%, accounting for nearly 80% of the rise in digital ad revenues. This is despite challenges from ad blocking.

Advertisers spent a record £3.98 billion on digital advertising in the first half of 2015 – up 13.4%¹ year-on-year – according to the latest Internet Advertising Bureau UK Digital Adspend report, conducted by PwC. 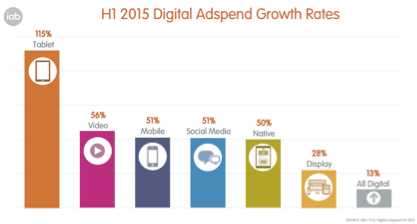 “Recently, a lot of the attention on digital advertising has been around the challenges, such as ad blocking,” says Tim Elkington, Chief Strategy Officer, IAB UK “However, it's clear to see the UK digital advertising industry is maintaining its strong revenue growth at a much greater rate than the overall economy. The fact remains, as consumers spend more time on connected devices, advertisers must increasingly direct their attention and budgets there.”

Mobile ad spend up 51%; accounts for nearly 80% of the rise in digital ad revenues

Over a quarter (27%) of all digital advertising spend now comes from mobile, compared to 20% a year earlier. Mobile accounts for 39% of display spend, 43% of video spend, 63% of social media spend and 74% of native/content ad spend.

“Mobile is unquestionably the engine of digital growth, with mobile display spend up 63% on the back of mobile video spend more than doubling,” says Dan Bunyan, Senior Manager at PwC. “However, there’s plenty of room to grow, as mobile accounts for 40% of internet time⁴ but only 27% of ad spend. Marketers are realising this is out-of-kilter, hence mobile is likely to continue gaining share at pace.”

Paid-for search marketing increased 8.4% to £2.07 billion in the first half of 2015. Classifieds including recruitment, property and automotive listings, grew 6.6% to £547 million – accounting for 14% of digital ad spend.

¹All growth rates except video and social media advertising are a like-for-like basis, i.e. only companies that submitted in H1 2014 and H1 2015 have been included in year-on-year growth calculations.

³Tablet-specific advertising only (i.e. not including internet advertising displayed on a tablet by default). 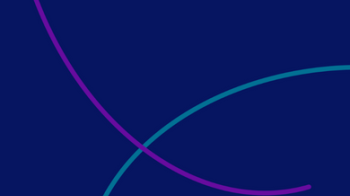 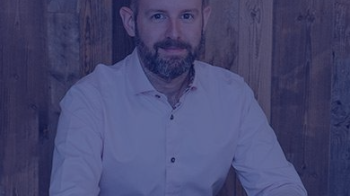 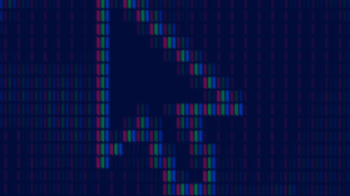 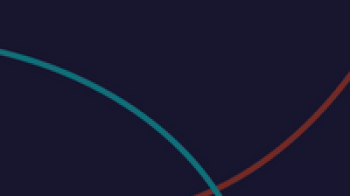