Following a full public consultation, the Committee of Advertising Practice (CAP) has today announced tough new rules banning the advertising of high fat, salt or sugar (HFSS) food or drink products in children’s media. The rules will apply across all non-broadcast media including in print, cinema and, crucially, online and in social media.

The rules, which will apply in media targeted at under-16s, will come into effect on 1 July 2017.

This significant change is designed to help protect the health and wellbeing of children.

Bringing the non-broadcast advertising rules in line with the TV rules, the new restrictions will lead to a major reduction in the number of ads for HFSS food and drinks seen by children. And it will also mean ads for HFSS products will no longer be allowed to appear around TV-like content online, such as on video-sharing platforms or advergame, if they are directed at or likely to appeal particularly to children.

CAP's review and the new rules come in response to wider concerns in society about childhood obesity and the public health challenges it poses. The new rules also respond to shifting media habits amongst young people and evolving advertising techniques which have fundamentally changed children's relationship with media and advertising. Research from Ofcom shows that young people aged 5 - 15 are spending around 15 hours each week online - overtaking time spent watching a TV set for the first time.

While there are many factors that have an impact on childhood obesity, and available evidence shows that the effect of advertising on children's food preference is relatively small, particularly when compared to other factors like parental influences; CAP believes that even a very small positive impact from these new ad restrictions could play a meaningful role in reducing potential harms to children.

Chairman of CAP, James Best, said: "Childhood obesity is a serious and complex issue and one that we're determined to play our part in tackling. These restrictions will significantly reduce the number of ads for high fat, salt or sugar products seen by children. Our tough new rules are a clear demonstration that the ad industry is willing and ready to act on its responsibilities and puts the protection of children at the heart of its work."

IAB UK today launched a refreshed brand identity as well as a new website featuring a range of functions designed to improve access to key information... 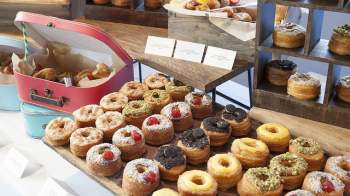 The IAB has produced some FAQs on the new CAP Code rules that prohibit ads for ‘unhealthy’ food and drink being targeted at under-16s in online media. 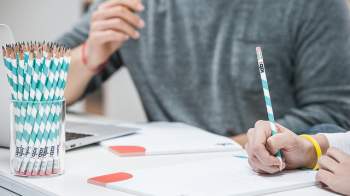