The UK’s Joint Industry Committee for Web Standards (JICWEBS) – the independent body that defines best practice and standards for online ad trading – has announced the next stage in the move to tackle online ad fraud.

JICWEBS has published Good Practice Principles against which companies, such as publishers, agencies and ad tech providers, can be audited to verify their processes reduce the risk of fraudulent ads being served. Those successfully demonstrating that their processes apply these principles will receive a certification seal. The first ones are expected to be issued in Q4 this year.

The principles are based on JICWEBS’ “taxonomy” report, describing the different types of potential online ad fraud, and an initial set of best practices to reduce the risk of fraud, both published in 2015. The principles cover fraud education and policies, setting correct campaign ROIs, ad inventory sources, anti-fraud technology and vendors.

“Providing principles against which companies can specifically be certified is another vital step in reducing the risk of online ad fraud,” said JICWEBS’ Chairman Richard Foan. “This latest initiative supports those who are serious about doing something to minimise the effect of fraud across our industry. It will also complement the upcoming initiative to deliver increased transparency about different fraud detection across suppliers.”

A similar set of principles are being produced specifically for ad verification suppliers who provide solutions that aim to detect and reduce fraud.

Christian Armond, General Manager of Digital Marketing, TUI said: “Following ISBA’s call-to-action to tackle online fraud, it’s reassuring to see JICWEBS is delivering on the plan. We look forward to trading with trusted partners who support the industry’s ongoing work to reduce fraud and would encourage everyone involved in the advertising ecosystem to take this issue seriously and apply the JICWEBS recommendations.”

Nigel Gwilliam, Media and Emerging Technologies Consultant, IPA, said: “This output is yet another visible sign of the tireless work that’s been going on behind the scenes over the last 18 months by various elements of the industry, who’ve come together to tackle this extremely complex and evolving issue. Having already produced best practices and definitions, the production of certification principles marks a significant stage in reducing the risk of exposure to ad fraud.” 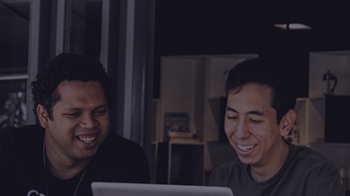 The Trustworthy Accountability Group (TAG) have conducted a cross-industry pilot programme to evaluate the feasibility and potential benefits of... 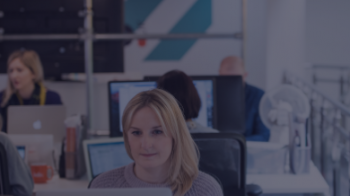 We at IAB UK agree with the intention of the WFA's Global Media Charter and welcome any change that supports our industry by helping to build a... 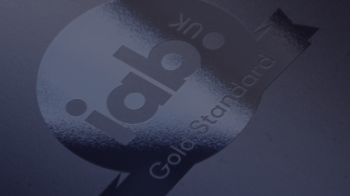 It's great to see that digital advertising had another strong year in 2017 with the UK market enjoying year-on-year growth. But ensuring that digital's...