Industry sees Coca-Cola and Nike as leading exponents of social

A study of behaviour and attitudes towards social media among 180 agencies and brands by the IAB UK reveals Coca-Cola and Nike are leading the way in social media marketing – but that the discipline still has a lot of growing up to do.

The research can be found here

Conducted on behalf of the IAB by ICM Research, the study revealed that 20% of industry respondents cited Coke as one of three brands “doing social particularly well”, followed by Nike (15%) and Virgin (12%). 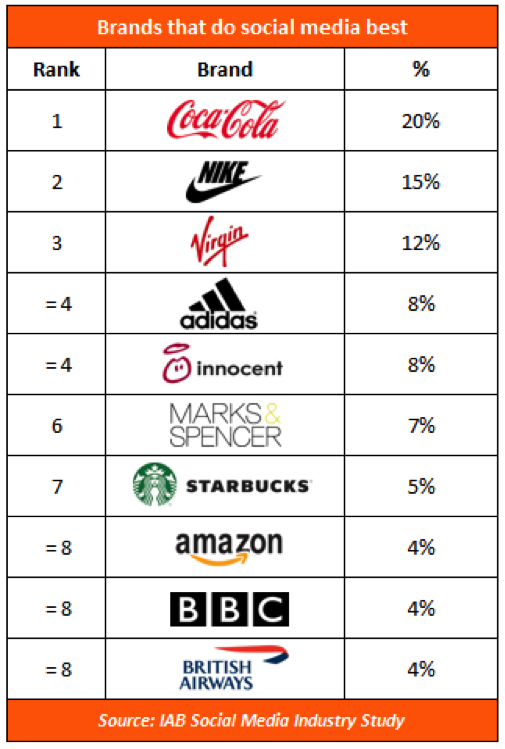 “The study revealed the industry’s top four tips for succeeding in social are: being relevant, setting clear objectives early, being authentic and credible and being adaptable,” said Alex Kozloff, the IAB’s Director of Marketing & Communications. “The brands seen as leading the way, which are dominated by large multinationals, are signature exponents of these principles.”

There’s a big difference between agencies and brands, however, on the most important factors in creating a social successful campaign. ‘Budget’ (14%) led the way among agencies, compared to ‘engaging content’ among brands (28% – over twice that cited by agencies, 13%).

Social still has a lot of growing up to do

The report reveals that nearly 3 in 10 (28%) of industry respondents still don’t believe social media plays an important role in the marketing function. Furthermore, just 43% of social campaigns are integrated into the wider marketing function.

“Although the use of social has become more sophisticated, it still has a lot of growing up to do in convincing a significant part of the marketing industry that it has an important and beneficial role to play,” says Kozloff. “In terms of marketing disciplines, it’s still a teenager. However, with agencies expecting social budgets to rise 33% and brands expecting a 21% rise, it could enter adulthood within a couple of years.”

What is social media for?

When it comes to objectives, social campaigns are most likely to be seen as driving brand awareness (cited by 79% of respondents), followed by brand engagement and web traffic (both 75%). This compares to 70% who regard social as for driving click-throughs and for driving sales (65%).

Engagement is the most used metric (cited by 55%) to measure the overall effectiveness of social campaigns, followed by traffic driven (52%) and click-throughs (45%). Both lead generation and conversions are measured among 40% of respondents.

Ms Kozloff concludes: “Around 45% of social budgets are now allocated to paid campaigns and we expect this to grow as data increasingly drives activity, as has happened in other digital marketing disciplines. Data will enable more interesting things to be done with social – beyond just gathering fans – both in terms of delivering more sophisticated content and then measuring the impact.”

ICM undertook a mixture of qualitative and quantitative research among 101 brands and 80 agencies between 23 September and 10 November 2015. 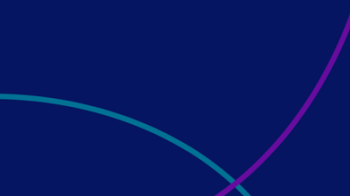 Get the key takeouts from our H1 Digital Adspend update with PwC, showing that the digital ad market grew by 15% as the rate of growth returns to pre... 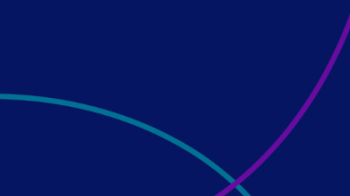 IAB UK’s Digital Adspend report for 2021, conducted with PwC, shows that the digital advertising market grew by 41% last year to a total of £23.5 billion... 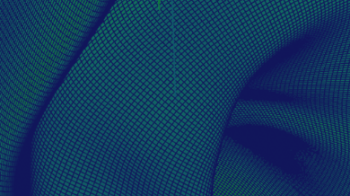