YouTube music video views will count towards the UK's pop music chart rankings for the first time from next month, it has been revealed.

Streaming figures have counted towards rankings for the past four years, but the Official Charts Company is further changing the way it rates songs' popularity by also taking into account the number of times a music video is viewed on YouTube, Spotify, Tidal or Apple Music.

In addition, how often videos are downloaded will count towards the final rankings, with the first chart to incorporate these new metrics set to be published on Friday July 6th.

However, unofficial videos or those that feature in user-generated content will not count towards the official chart rankings.

Martin Talbot, chief executive of the Official Charts Company, commented: "The way that music fans are consuming music is changing by the month. It seems anachronistic to be saying 'we're only going to count the song', when it also has a video attached to it." 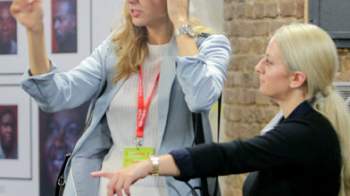 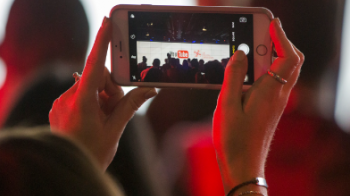