The move comes after Verizon's multi-million pound takeover of Yahoo's internet business and would give the new company a consumer base exceeding a million across more than 20 brands.

An AOL spokeswoman had hinted yesterday (April 3rd) that news on the combined venture was forthcoming, telling Business Insider UK that it would be launching "one of the most disruptive brand companies in digital" in summer this year. 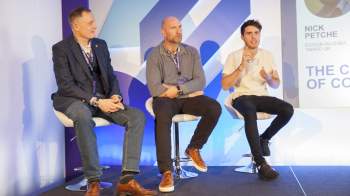 Yahoo thanks native for large chunk of recent revenue growth

Nigel Clarkson, Yahoo UK’s MD and Country Commercial Director, was host at their IAB UK Digital Upfronts event at the Institute of Engineering and... 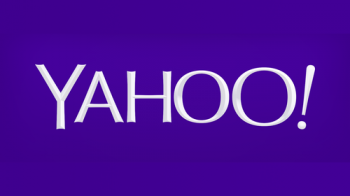 Yahoo to be sponsored by General Mills

The two businesses have formed a livestreaming partnership.