Programmatic advertising viewability rates were higher than publisher direct buys in the second half of 2018 for the first time ever. According to Integral Ad Science (IAS), programmatic ads outperformed on both desktops and mobile displays.

Desktops ads in the UK, that met the minimum viewability standards, increased by 8.2 per cent from the first half of the year to the second, taking the total proportion to 69.1 per cent. For UK mobile web display impressions, the increase year-on-year from 2017 to 2018 was 16.6 per cent, making up 62.4 per cent of the views.For comparison, publisher direct ads, only rose by 3.9 per cent to 67.7 per cent in the second half of 2018.

IAS also discovered that video campaign impressions performed better than either display or mobile web when it came to the total amount of time an ad was watched for. Nick Morley, managing director for Europe, the Middle East and Africa at IAS, said: “Findings from the H2 2018 Media Quality Report demonstrate the major shift towards programmatic trading, with the term ‘programmatic’ no longer associated with lower quality inventory.This is likely due in part to an increase in publishers utilising programmatic to sell valuable inventory, via private marketplaces (PMPs). Another noticeable shift is that seen in video engagement, with content consumption patterns reflected in the time-in-view data.”

Companies can also be reassured by the reduction in brand risk that was highlighted in the report.It discovered that desktop display ads being shown in inappropriate environments dropped from 4.5 per cent to 3.2 per cent from the first half to the second half of the year. Less encouragingly, ad fraud was found to be on the rise, with one per cent of optimised display impressions on UK desktops wasted in the second half of 2018. This is a 40.3 per cent increase on the first half of the year. 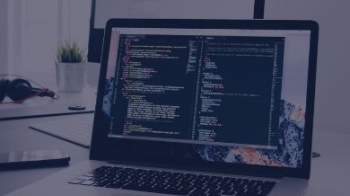 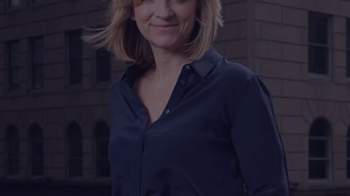 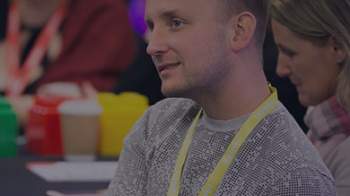 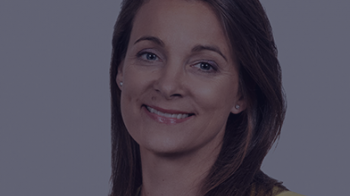