Lego seeks an alternative market with Instagram ad aimed at stressed millennial adults instead of children.

Lego has launched a campaign to target stressed millennial adults instead of children for the first time. The plastic bricks manufacturer has produced an Instagram ad that sees a woman abandoning the quest for inner peace through yoga and turning to building a sailing ship out of Lego instead.

It is tapping into a trend known as ‘kidult’ in which adults rediscover the pastimes of their youth to be reminded of the simple things that bring enjoyment.

The company said in a statement: “Need an escape? Building with Lego bricks reduces stress and improves your wellbeing. It's zen, in the shape of a brick.”

Lego’s Instagram ad is not the only way it is bringing itself in line with modern trends, as it has also launched a sustainable range of bricks made from sugarcane, as the #plasticfree hashtag sweeps social media. 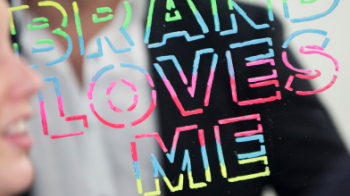 Marks and Spencer will be one of the first brands to trial in-app shopping in Instagram Stories and a personalised shopping channel within the Explore...

Both Facebook and Instagram are introducing tools that allow users to set a time limit for their platform usage in a bid to prevent social media...

David Beckham is the UK celebrity whose Instagram posts comes with the highest value, effectively making him the country's most valuable social... 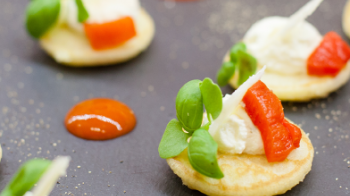