On Friday 21 September over 50 of the brightest minds from across the industry gave up their day to help Mind, the mental health charity, come up with ideas to solve some of their biggest business challenges. The only rule was that digital had to be at the heart of those ideas.

The day focused on three areas of mental health:

It started with 9 teams tasked with generating as many ideas as possible to questions which had been carefully designed to get a slightly different perspective on each of the three areas.

After an action-packed morning there were a total of 81 ideas generated. These were then used as stimulus for each team to develop, and refine, just one idea they thought would make the biggest difference to Mind.

The day culminated in each team given 2 minutes to pitch to the IAB, Mind and the rest of the delegates the idea that could see them working with Mind in 2019. Once the 2 minutes was up (signalled by the days’ time-keeping mechanism, the IAB Gong), it was time for the next pitch.

After two weeks of deliberation and much discussion, the IAB & Mind are delighted to announce the three shortlisted teams who will have the opportunity to pitch at IAB Nonference and ultimately be crowned the official winner of the 2018 IAB & Mind Ideas Hack.

Request an Uber with a driver that’s been trained in the art of listening. Much like you can ‘hail’ an Uber XL when you need more than 4 seats – an Uber Mind will be there if you’re in need of someone to talk to.

A personalised suggestion engine that enables people to take control of the things that improve their mental well-being. The engine will suggest things to do every day, based on what matters to you. For example, ‘why don’t you head out for a walk at lunch, there is a lovely park just around the corner’.

Using the Haribo ‘kids voices’ campaign as inspiration and flipping the narrative of ‘men not being able to talk about their mental well-being’ on its head in a video campaign with ambassadors, also using idea that men are good at problem solving with a CTA that asks quiz-like questions to help people identify if they are having mental health problems.

Please join us at the IAB Nonference on the 1 November to vote for your favourite idea. 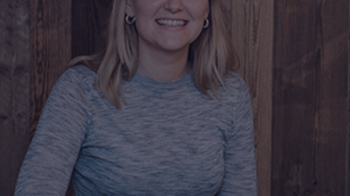 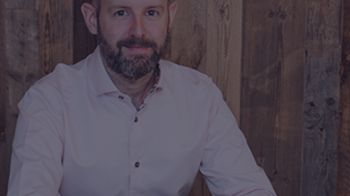