Lucasfilm has unveiled an innovative hyper reality experience to accompany the release of Star Wars: The Last Jedi, taking immersive advertising to a new level.

Star Wars fans have been given the opportunity to immerse themselves in an innovative first-of-its-kind hyper reality experience to mark the release of Star Wars: The Last Jedi.

Developed by the immersive entertainment branch of Lucasfilm, ILMxLAB, and The Void, the 'Star Wars: Secrets of the Empire' experience is being held at The Atrium at Westfield London until March 7th.

Fans can explore the Star Wars universe, taking on the role of a Stormtrooper. The latest in hyper reality technology is used to transport them through interactive film sets with real-time special effects, which takes immersive brand advertising to a whole new level.

Cliff Plumer, chief executive officer at The Void, explained: "We have experienced VR, but hyper reality allows you to not only see, but to hear, feel the heat and the cold, and also touch and even smell."

This tech could present hugely exciting opportunities to brands in the future, enabling them to add another dimension to their advertising and marketing campaigns. 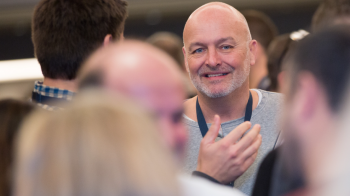 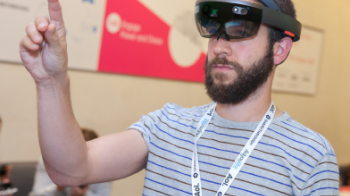 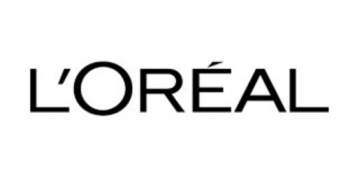 L'Oreal is launching a new wearable device that is designed to discreetly monitor a person's exposure to UV light so they can be provided with tailored...