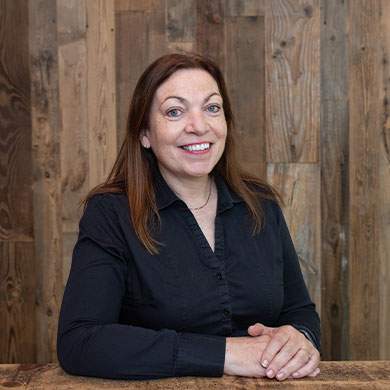 Roisin Donnelly joined the IAB UK as a non-executive advisor to accelerate advertiser engagement in February 2017.

She is the former CMO of P&G, Northern Europe leading 72 brands across 6 markets. Prior to this she was UK CMO for P&G, leading the biggest media budget in the UK and leading digital and marketing innovation. She is also Non-Executive Director for Just Eat, a FTSE 100 tech company, a Non-Executive Director for Holland & Barrett and Bourne Leisure.  As well as being on the Digital Advisory Board for Coca Cola Europe and formally a President of WACL, a Fellow and President of the Marketing Society and a Council Member of the Advertising Standards Authority.

Roisin was voted FMCG Marketer of the Year in 2007 and was recognised as no.1 on Marketing’s Power 100 in 2011. Roisin was presented with a CEW Achievers Award in 2012 and was inducted into Marketing Week’s Vision 100 in 2013. She has also been recognised as an Ad Age Woman to Watch.

To contact Roisin, get in touch with Georgie Walker, Executive Assistant to CEO at [email protected], or on: