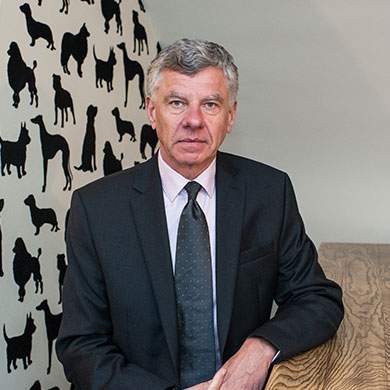 Richard Eyre’s career began in advertising where he spent 16 years, becoming the first Media Director of BBH. In 1991, he became Chief Executive of London’s Capital Radio, helping to found the Radio Advertising Bureau and becoming one of the first members of the IAB on its foundation in 1997.

He went on to become Chief Executive of ITV in 1997, leaving in 2000 to take the post of Chief Executive of Pearson Television. When the business was merged with Bertelsmann’s TV and Radio assets to found RTL, the largest broadcasting company in Europe, he became Director of Content and Strategy. He is now a full-time non-executive director with board and advisory roles for a range of organisations primarily in the media and tech sectors. He was appointed chairman of the IAB in 2003.

To contact Richard, get in touch with Georgie Walker, Personal Assistant to CEO at [email protected], or on: