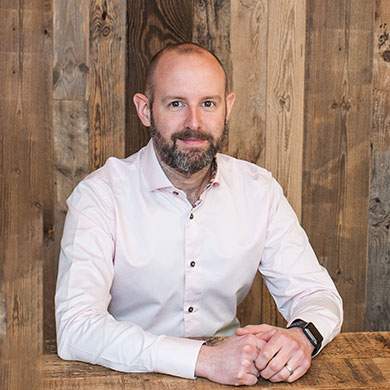 Jon is the Chief Executive of the IAB UK, the trade body representing the digital advertising industry. The IAB’s role is to unite the industry with 1,200 members, including media owners, agencies, brands and ad tech providers. Jon believes that digital is the smartest way for brands to reach and wow their customers. His vision is to build a sustainable future for digital advertising.

He has been at the IAB since 2008, joining as the first Head of Mobile before stepping up to become Director of Mobile and Operations and then the IAB's first Chief Operating Officer.

Prior roles include Head of Marketing for Orange portals team, controlling the trade and consumer marketing strategies and media research.

Jon has featured as number 10 in The Drum’s Mobile Top 50 and has spoken on numerous high profile platforms. He is fascinated with technology and known in the industry for his witty banter.

To arrange a meeting with Jon, get in touch with Georgie Walker: