This report looks at June 2020 and, where appropriate, compares data with January 2020. Given many categories and properties witnessed significant growth or decline during the lockdown months of March and April, the report also gives an update on those sectors that experienced most change.

June data shows that many sectors that lost visitors such as travel, automotive and property have gained minutes and visitors in June. Conversely, sectors that benefitted most during March and April such as health, government and social networking have started to lose the audience or minutes they gained.

UKOM’s latest Digital Market Overview for September 2022 shows that average time online per day for those aged 15+ in the UK was 3 hours 39 minutes... 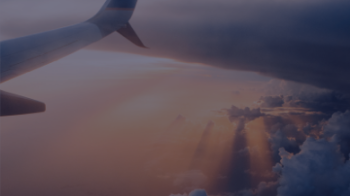 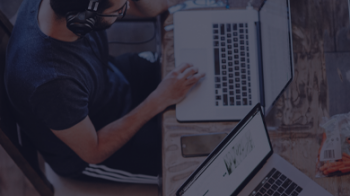