Advertisers are in the business of capturing people’s attention, but there should be more emphasis on the value of attention as an industry-wide metric, say PLAYGROUND XYZ. Their research, which is based on the development of a new ‘Attention Time’ metric, explores how advertisers can optimise attention via mobile ads and the impact that a focus on attention has on campaign results.

As PLAYGROUND XYZ explain: “The intention of this study is not to replace viewability - this is an important hygiene factor to any digital ad campaign. But we also need to raise awareness to advertisers that viewable doesn't mean viewed, and that to delve deeper into the effectiveness of their media there is now an opportunity to take a step forward from just viewability, and to look at attention.”

Key findings from the study include:

The team at PLAYGROUND XYZ have developed an Attention Intelligence Platform that has been designed to optimise ‘Attention Time’ in real time. Read the study in full here for more information. 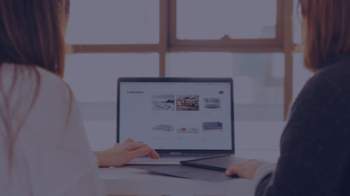 Five rules to ensure the quality of your digital advertising

What do consumers consider a high-quality online ad to be? And what steps can digital advertisers take to ensure they’re delivering a quality experience... 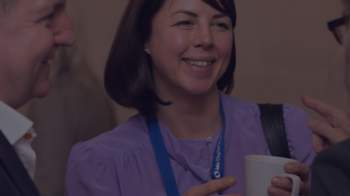 The five rules of effectiveness in digital marketing

IAB UK teams up with Kantar to analyse almost 400 campaigns, testing the factors that create an effective digital display campaign 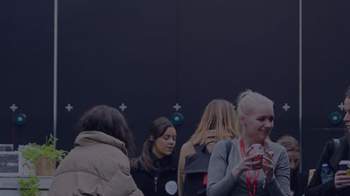 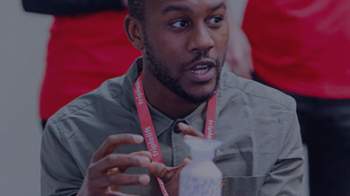 IAB UK has teamed-up with eye tracking specialist Lumen and IPSOS MORI to show how environment, ad position, clutter, format and targeting can...