Positive recognition of the IAB’s Gold Standard and JICWEBS from politicians demonstrates the value of these initiatives for the digital ad industry.

Concerns around how the internet functions are in sharp focus at the moment, with continuous press coverage and fresh Government proposals for regulating the online space seemingly emerging every week. Much of this is focused on content rather than advertising, but a lack of clarity about that distinction, how digital advertising works and how effectively it is regulated has led to a growing atmosphere of mistrust, which was reflected by various speakers in a parliamentary debate last week.

The debate, focusing on the UK’s digital advertising industry, followed the House of Lords Communications Committee’s inquiry in 2018. Suffice to say, many of the speeches, given by politicians with a pretty dim view of the industry, made for quite tough listening.

The IAB has long acknowledged the concerns voiced and we were pleased to hear peers recognise industry efforts to address them. In its report, the Committee identified JICWEBS as an important initiative that more companies should be engaging with, so it was gratifying to hear the Committee chairman Lord Gilbert noting that the number of participating organisations has doubled since last year. A major reason for this significant increase is that the JICWEBS DTSG brand safety initiative is one of the three components of IAB UK’s Gold Standard, which was also recognised by peers.

Labour peer Lord Gordon praised the IAB for its efforts to support and grow JICWEBS participation over the last year and commended our Gold Standard, which is driving up standards in the industry by requiring companies to commit to best practices on increasing brand safety, reducing ad fraud and improving digital advertising experiences for users.

The Gold Standard is “what the internet industry has to aim for,” according to Lord Gordon, who also sits on the Communications Committee, arguing that digital industries should aspire to be better and invest in self-regulation.

This is something the IAB firmly agrees with; it is in the industry’s interest to be operating responsibly and sustainably because, as Lord Gordon put it,“if people do not trust a medium, it will quickly be discarded”.

While we’ve made good progress in a short space of time, there is clearly more work to do. We recently published version 1.1 of the Gold Standard with tighter criteria and launched our Transparency FAQs, both aimed at building trust among advertisers and agencies. We urge all IAB UK members to sign up to these schemes where they’re relevant to your business. Last week’s debate showed just how important such initiatives are, both for the future success of our industry and for demonstrating to its critics that we are working together to continue to improve standards and create a sustainable future for digital advertising. 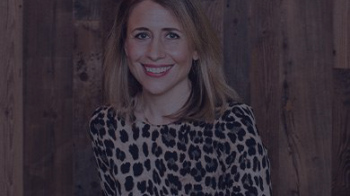 Advertisers have a golden opportunity to drive change in 2021

Where advertisers choose to invest budgets is the single biggest factor that will help to define the shape of the digital ad industry going forward... 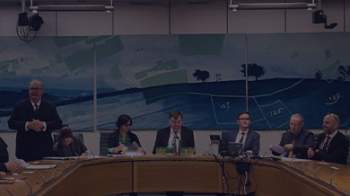 Debate: Advertising is the best way to keep the internet free and open

The IAB's latest contribution to The Debating Group, who have been hosting debates in the House of Commons since 1975 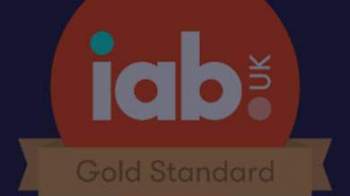 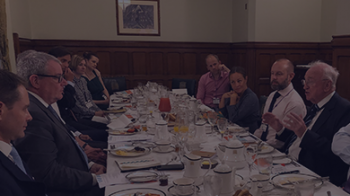