Three years ago, we introduced an actor onto the stage, convinced a packed Barbican auditorium that he was legit and then handed over to one of the world’s most renowned sports journalists responsible for exposing Lance Armstrong’s doping scandal. A journalist, might I add, who we didn’t even bill for the event.

That’s the intro I wrote for The Ken Fawes Listening Party - the finale to our Stay Engaged agenda.

Very quickly we decided that our Engage re-think should be a mix of the strongest proposals from what would have been 2020’s physical onstage event and a pick of the best sessions from Engages of yesteryear.  The competition is tough - but you need only go back a couple of years to 2017 to find Engage’s most stand out session - The Future of News.  Billed as a one-man monologue from an editor-in-chief we’d discovered in deepest, darkest Ohio - it was actually the coming together of all the leading UK newsbrands behind the scenes to prove how much quality journalism really matters.

You’ll know the story by now: the aptly named Ken Fawes (anagram: Fake News) takes to the Barbican stage, intros himself by way of his own Wikipedia page, gloats shamelessly about how he faked stories that ended up swinging Ohio for Trump in the Presidential election and goes on to tell us that the human journalism is toast and that future of news is purely about speed, efficiency and scale. Ooof.

Ken is then unceremoniously no platformed and the ruse is revealed by none other than David Walsh, Chief Sports Writer at The Sunday Times. The journalist who spent 15 years in pursuit of Lance Armstrong and eventually brought his cheating to justice.  David goes on to deliver an outstanding monologue about Lance, his own son and in case you were - at this point - left in any doubt, why quality journalism is so important.

I must have watched that session back at least fifty times and shared it with countless friends and people I’ve worked with.  Cinema-style events were arranged for people to re-watch it together and I was overjoyed to see ‘Ken Fawes’ being used as a verb in a WhatsApp group to describe something that was entirely made-up.

But in the midst and madness of that day back in October 2017, I never got to properly say goodbye to David or Bryan (the actor who played Ken) - let alone get their take on how the whole thing had gone. So three years on, I was determined to reconnect everyone who was involved and piece together their points of view on the session but more importantly to fill in all the gaps and behind the scenes bits we would have never known about. 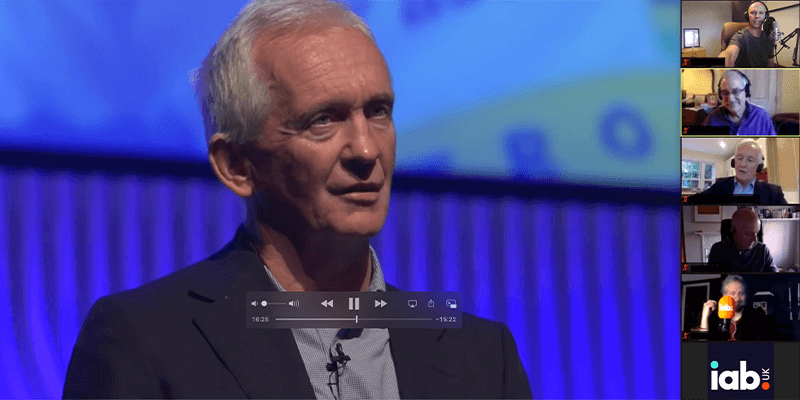 I had a vision of this being a sort of DVD Director’s commentary style session, but instead filmed remotely rather than having everyone gathered around one screen in the same room. Noel Gallagher’s take on Oasis’ music video catalogue provided exceptional inspiration.  Since the start of lockdown I’d also been getting into Tim Burgess’ listening parties where you listen along to an album in its entirety with thousands of other fans and follow the band’s commentary on each track live on Twitter.

I thought we might get Bryan to do it - who it turned out was back in California - but assumed David would be much harder - so was delighted when both were up for it and free to take part despite the 8 hour time zone difference.  We asked Nick Hewat from The Guardian and Olly Lewis from News UK who were both integral to coming up with the concept of Ken in the very early stages.

Aside from being totally surreal to have Bryan and David in the same place again - albeit virtually - it also felt incredibly special.  We hadn’t done any sort of pre-call or discussed with each other how we wanted things to play out - the brief was simply  to watch the session simultaneously together via Zoom and talk about it.  We had a very loose script, which was more a guide to know when not to talk and savour the best bits onstage.

So, enjoy reliving what is arguably the best ever session seen at Engage with a cast of fellow Ken Fawes fans who helped make it so brilliant.

You can also listen to the full Listening Party here. 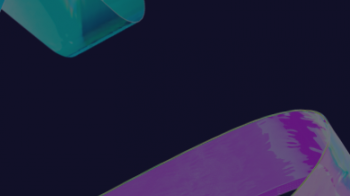 Stay Engaged finale: Where did it all go wrong for quality publishers?

With ad funded, quality news a thing of the past, can you tell fact from fiction? Enter a post-truth world as Judith Horn, host of podcast ‘Oh What Now’... 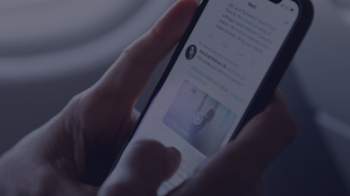 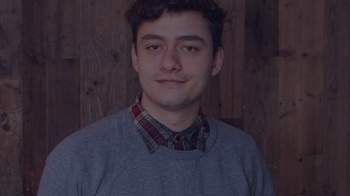 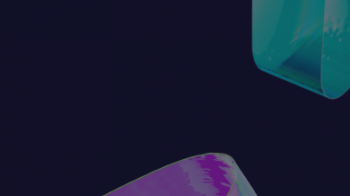