"Thanks 2016, It's Been Weird": Spotify's latest campaign

The first end-of-year marketing campaign has been launched.

Spotify is the first big brand to launch their end-of-year campaign, which is also its biggest yet. Rolled-out across 14 countries, "Thanks 2016, It's Been Weird" aims to draw a line under what has been considered quite a dramatic year.

The campaign is driven by data, and is publishing facts and figures from local events on billboards. For example, one poster in the UK reads: "Dear 3,749 people who streamed ‘It's The End Of The World As We Know It’ the day of the Brexit Vote. Hang in There."

The idea was thought up by Spotify's in-house creative team in New York, with support from teams across the globe to ensure each poster or billboard is relevant to that location.

It was launched in the UK, US, France and Denmark yesterday (November 28th), and will be rolled-out across ten more countries in the run up to Christmas. 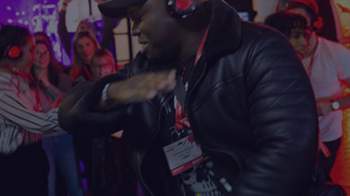 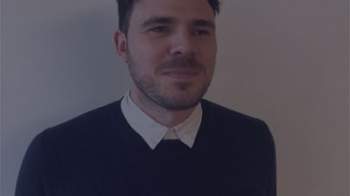