Snap, the parent company of social media app Snapchat, is said to be working on a drone that would enable users to take aerial photographs.

Snap, the parent company of social media app Snapchat, is said to be working on a drone that would enable users to take aerial photographs.

According to the New York Times, the media company has been investigating the possibility of expanding its hardware offerings beyond Spectacles, the sunglasses with a built-in video camera it launched in the US last year.

The paper has spoken to three individuals familiar with the project, but it remains to be seen whether the final project would become available to consumers, or if it is merely an experimental device that helps inspire other products.

Snap is in the middle of one of the biggest weeks of its history, as it launches a $3.4 billion (£2.76 million) initial public offering (IPO) on the New York Stock Exchange.

Shares in the firm have been priced at $17 each, making it the biggest tech IPO in the US since Alibaba, the Chinese-American ecommerce firm.

L'Oreal is entering the wearable technology market with a sensor to measure pH levels in real-time and an accompanying app that will help to treat a... 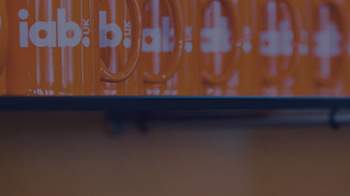 Costa Coffee has teamed up with Barclaycard to create the Clever Cup, which allows customers to pay for their drink with the vessel.