Having been appointed leader of the Scottish Conservative Party at the age of 32 - six months after she first joined the Party and having never managed anyone before in her life - Ruth Davidson has a unique story to tell when it comes to leadership. Prior to her career in politics, Davidson worked as a BBC journalist and joined the Territorial Army in the hope of one day fulfilling her dream of becoming a war correspondent - “specifically Kate Adie”.  However, after breaking her back in three places during a training exercise and subsequently having to leave the TA “for being an insurance risk”, Davidson found her way into politics.

Speaking to James Chandler, CMO of IAB UK, as part of our Leadership Series, Davidson - who when she was appointed as leader of the Scottish Conservatives was Britain’s youngest ever political leader and the first to be openly gay - shared her thoughts on her career to date, the importance of teamwork in being a successful leader and why we need to stop thinking about mental healthcare as “a Cinderella service”.

As a young woman running for election, Davidson says she became aware of the adjectives that were often used by the media to describe her: “Lesbian kickboxer Ruth Davidson, I was continually referred to as that… it was a real eye-opener for me and made me question ‘how do you own those adjectives?’” With middle-aged white men over-indexing in the world of politics, Davidson recalled being the only woman in a room and 20 years younger than everyone else - bar the note taker: “All of that needed to change… it was about stripping it down and running that change programme.” She believes that there is “huge strength in having different arguments around the room and having the intellectual self-confidence to have people in the room that you know are an intellectual challenge”.

“A team is more than one style of person”

Expanding on the value of having a diverse team, Davidson said: “A team is more than one style of person. You need more than just goalkeepers or just strikers.” In her view, knowing where your strengths and weaknesses are is a fundamental aspect of good leadership, in order to build a team that can fully support you: “Be honest about your own shortcomings, to build in a choir to provide what you know you don’t have.” In a similar vein, Davidson stressed the need of working with people that both challenge and complement you, and are fully invested in what you’re trying to achieve: “The most important resource in any organisation is people - you can’t have a strong message if you don’t have strong message carriers.” Drawing on her army background, Davidson also highlighted the essential job of good teamwork, advising that leaders “build in a system around you where you train hard and fight easy”.

“Mental health has been seen as a Cinderella service in the past. That needs to stop,” Davidson said. Looking back at the past year, Davidson anticipates a mounting mental health crisis as people struggle to cope with the strains of the pandemic. Not only has “so much been disrupted, but we also haven’t had the coping mechanisms… things that we usually wouldn’t even think of as coping mechanisms,” she explained. To illustrate this point, Davidson pointed to the “lack of grief in the past year”, with people not only unable to attend funerals, but also do the small things that would usually help to process grief - whether that’s reminiscing with friends at the pub or visiting a relative for support. As a result, we can expect a “double whammy” impact on mental health due to strained clinical resources and a lack of the “basic things we humans do to nourish each other”. The answer? A surge in mental healthcare so that people can access the help they need, when they need it.

The next Leadership Series speaker event will be with James Watt, CEO & Co-Founder of Brewdog, on Thursday 8 July. 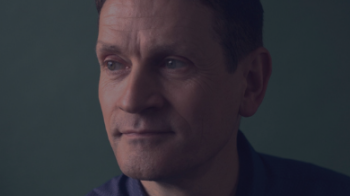 Speaking as part of our 2021 Leadership Series, best-selling author and ex-VP of Twitter Bruce Daisley addressed seismic shifts in working culture and... 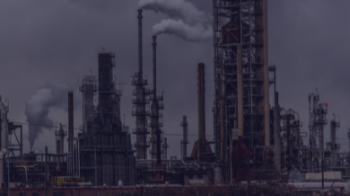 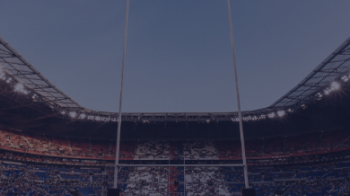 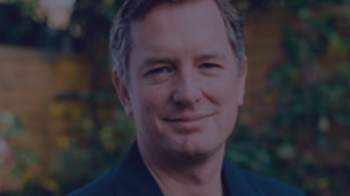