MPs to debate mental health first aid in the workplace

Parliament’s Backbench Business Committee has announced that a debate on mental health first aid in the workplace will be held on Wednesday 19 December.

Sponsored by a cross-party trio of MPs, Luciana Berger MP (Lab), Norman Lamb MP (Lib Dem) and Johnny Mercer MP (Con), and supported by over 60 cross-party MPs, the debate follows calls from the public, employers and mental health campaigners for the Government to follow through on its 2017 manifesto pledge to change the law and put mental and physical first aid on an equal footing in the workplace.

Led by Natasha Devon MBE, Bauer Media UK and Mental Health First Aid (MHFA) England, the ‘Where’s Your Head At?’campaign has been leading the calls for outdated Health and Safety legislation to be amended to ensure mental health is protected in the workplace.

Luciana Berger MP said: “I’m pleased to be leading this cross-party debate granted by the Backbench Business Committee in the House of Commons Chamber. We know that every year 300,000 people with a long term mental health condition lose their jobs.

This debate provides an important opportunity to put forward the proposal of putting mental and physical health first aid on an equal footing. A change in the law would be a step towards achieving real equality between physical and mental health; a principle that Parliament enshrined in law back in 2012 in the Health and Social Care Act.

“Employers across the country have an important role to play in supporting employees. This plan would ensure employers fully abide by that responsibility.”

The debate announced last week follows October’s presentation of a 200,000-strong public petition to Downing Street and the subsequent publication of an Open Letter to the Government from over 50 business leaders highlighting employer support for the issue. Businesses supporting the change include PwC, WHSmith, Royal Mail and Thames Water.

Mental health campaigner, Natasha Devon MBE, said: “To have Members of Parliament from across all three main parties come together to support our Where’s Your Head At? campaign shows the extent to which this is a long overdue change.

“The government has been promising the public parity of esteem between physical and mental health since 2011. Yet still British people work in environments where their mental wellbeing isn’t given the same obligatory consideration by employers as their physical health. We can’t rely on the good will of business owners alone, this needs to be enshrined in law to ensure no one is left behind. This debate represents a crucial next step towards this important and necessary change.”

Paul Keenan, CEO, Bauer Media UK & European Radio, said: “A widely desired and sensible change in the law is getting nearer. With such cross party support, more than 200,000 signatories to our petition and the support of more than 50 business leaders momentum to have mental health and physical health treated equally is building”. 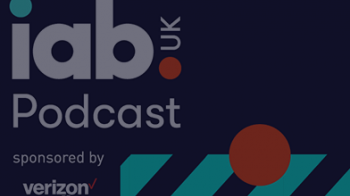 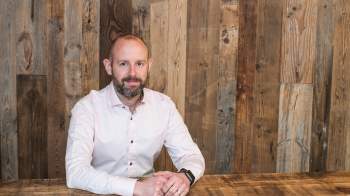 Jon Mew: what defines depression and why don’t we talk about it? 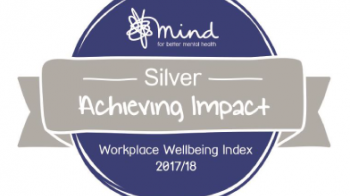