The IAB Europe Transparency & Consent Framework Steering Group yesterday voted to extend technical support for TCF v1.1 beyond 30 June to 15 August 2020. This is the final extension, beyond which support for the Global Vendor List (GVL) and other infrastructure necessary to implement v1.1 will be deprecated.

The extension is due to the pandemic and lockdown across European markets, resulting in furloughs and other disruption to engineering and legal resources. Prior to the vote, there was an extensive consultation with publishers who voiced their concerns that COVID-19 was delaying their ability to successfully switch over to TCF v2.0 by the 30 June.

The TCF Steering Group, consisting of 55 companies representing buy-side, intermediaries and sell-side, held a meeting on the 13 May to discuss the deadline and vote on an extension. The majority voted in favour of a new switchover deadline of 15 August 2020 – an extension of 45 days.

The extension of technical support for v1.1 does not impact companies’ ability to implement TCF v2.0 before the new cut-off date. Since IAB Europe, in partnership with IAB Tech Lab, launched the revised framework in August 2019, over 400 vendors have registered to implement TCF v2.0, with over 75% of them also declaring themselves operationally ready to read and act on TCF v2.0 strings.

In addition, 30 Consent Management Platforms (CMPs) have also been certified for TCF v2.0 and are currently testing the new User Interfaces (UI) with publishing partners. The confirmed scale and support of this effort highlights the industry’s commitment to implement the enhanced functionality available within TCF v2.0 by 15 August.

“With the new and final 45-day prolongation, we are trying to thread the needle between the genuine duress companies are facing due to the pandemic, on the one hand, and the need to get broad, rapid uptake of a version of the TCF Framework that is superior in both user experience and data protection,” noted Thomas Mendrina, TCF Steering Group Chair & Senior Director, Xandr. “The acute regulatory scrutiny to which the industry is currently subject means that such a decision cannot be taken lightly and dictates that this be the final such extension.”

The extension means that Google’s formal implementation of TCF v2.0 will start on 15 August, rather than 30 June. The widespread adoption of TCF v2.0 includes many of the largest Vendors and CMPs in programmatic advertising, including Adobe, Axel Springer, Criteo, GroupM, Integral Ad Science, Mediamath, Oracle, OneTrust, The Ozone Project, The Rubicon Project, The Trade Desk, Quantcast, and Xandr, amongst many others. The full list of companies currently registered for TCF v2.0 can be found here.

Vendors and CMPs who have not yet registered for v2.0 and wish to register should visit https://iabeurope.eu/join-the-tcf/.

The Steering Group also agreed to clarify to the market that v1.1 consent strings will no longer be valid after 30 September 2020.  The period between now and 30 September may be used by CMPs to gradually replace v1.1 consents with v2.0 permissions based on both the consent and “legitimate interests” GDPR legal bases. 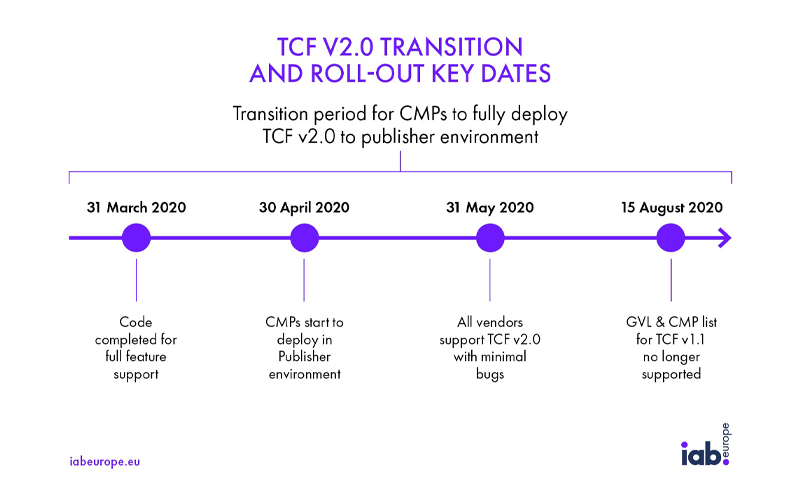 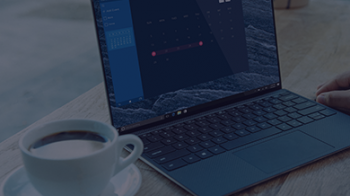 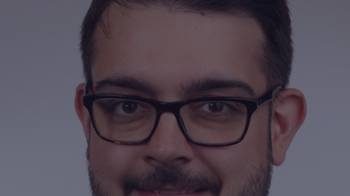 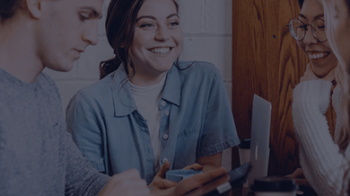 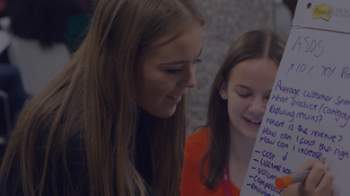 With vendor registration now open for IAB Europe’s TCF V2.0, find out all about the framework