From how technology is reimagining storytelling, to the future of branded content, the new exec mindset, and the evolution of BBC institutions, this event was all about exploring the relationship between heritage and innovation - while remaining true to the BBC’s core values of trust, transparency and responsibility. Here’s what we learnt. 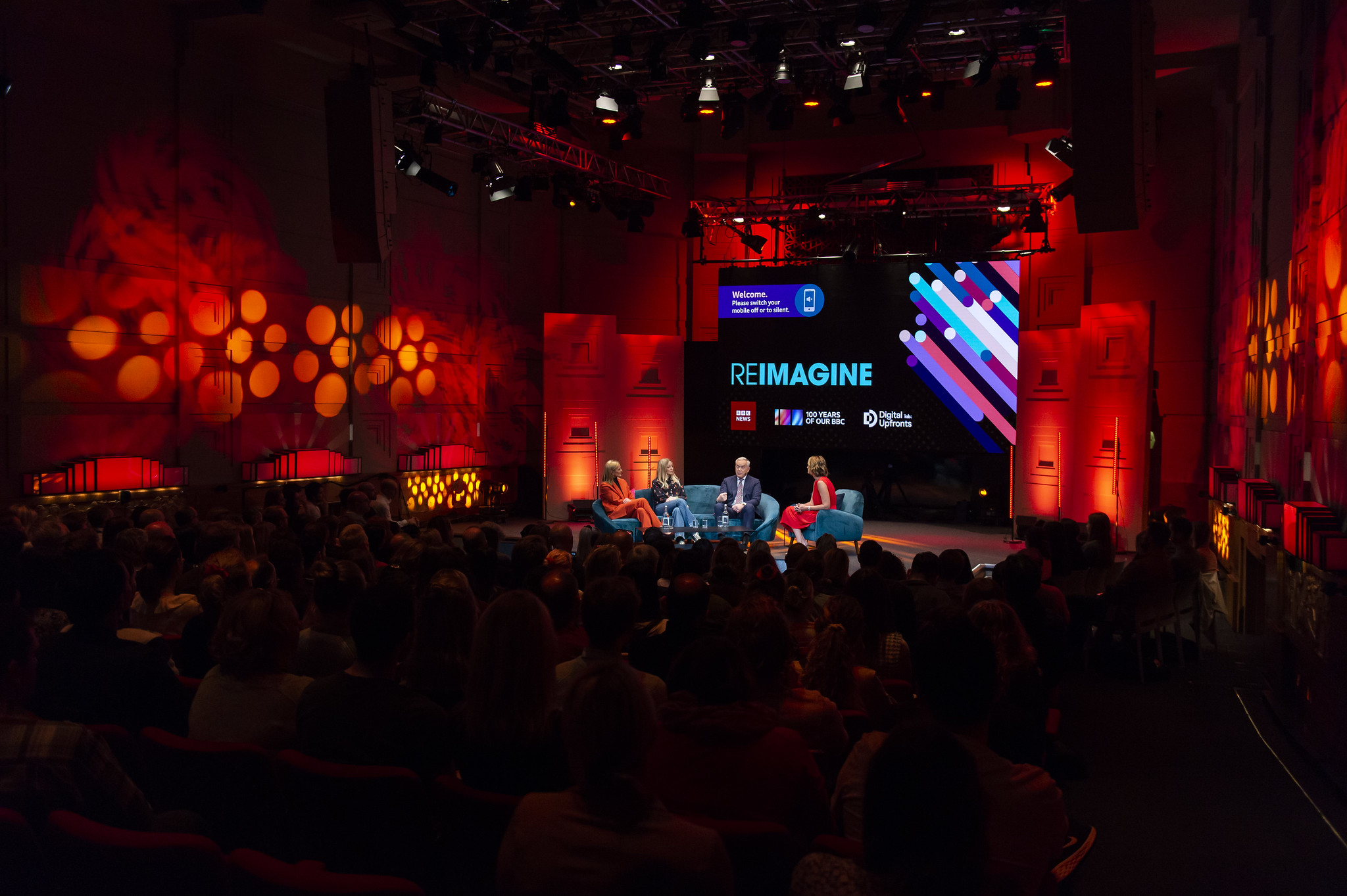 Technological innovation was high on the agenda, with Click presenter Spencer Kelly giving delegates a rundown of the world firsts that he and his team have embarked on - from filming the world's first movie on a smartphone to filming the show in 360 degrees. As he explained, this is a continuation of “what the BBC has done over the past 100 years” with the broadcaster “taking risks and finding cunning solutions that other broadcasters couldn’t”. Over the years, this includes the first outdoor broadcast, introducing the first regular colour TV service, and pioneering on demand viewing via BBC iPlayer. As Kelly summed up: “We don’t just report on the changes, we make the changes.”

Understanding the mindset of today’s business leaders is the focus of one of the BBC’s latest research studies, ‘The New Exec Mindset’. Reporter Nancy Kacungire and Tim Anderson, VP of Marketing and Insights at BBC Global News, shared how the rise of the “egoless leader” is redefining what leadership looks like today, with businesses much more focused on “leading humans rather than controlling people”. From the ‘Zelensky effect’ which is inspiring decision maker to speak from the heart and show vulnerability as well as fortitude, to the concept of the “super pivot'' where leaders embraces an ultra agile mindset, the research revealed that this evolution at the top of businesses is in part being shaped by the values of Gen Z.  Brands also need to adapt to this change in tone by thinking beyond “traditional notions of exclusivity” and leaning into authenticity.

“We believe brand communications should be about three things”, explained BBC Studio’s Managing Editor, Naomi Campbell, “real people, sustainable stories, and earning trust.” With 84% of Gen Z stating that what they buy is based on their beliefs, according to Edelman, ensuring that branded content embodies an advertiser’s values has never been more important. At the BBC, this means “telling human centric stories”, bringing campaigns to life in an environmentally sustainable way, and abiding by the BBC’s commitment to editorial accuracy and trusted reporting. According to Laura Morris, BBC Partnership Director, “brands have the power to tell stories like never before” via holistic campaigns that unite the BBC’s storytelling capabilities with its rigorous standards. 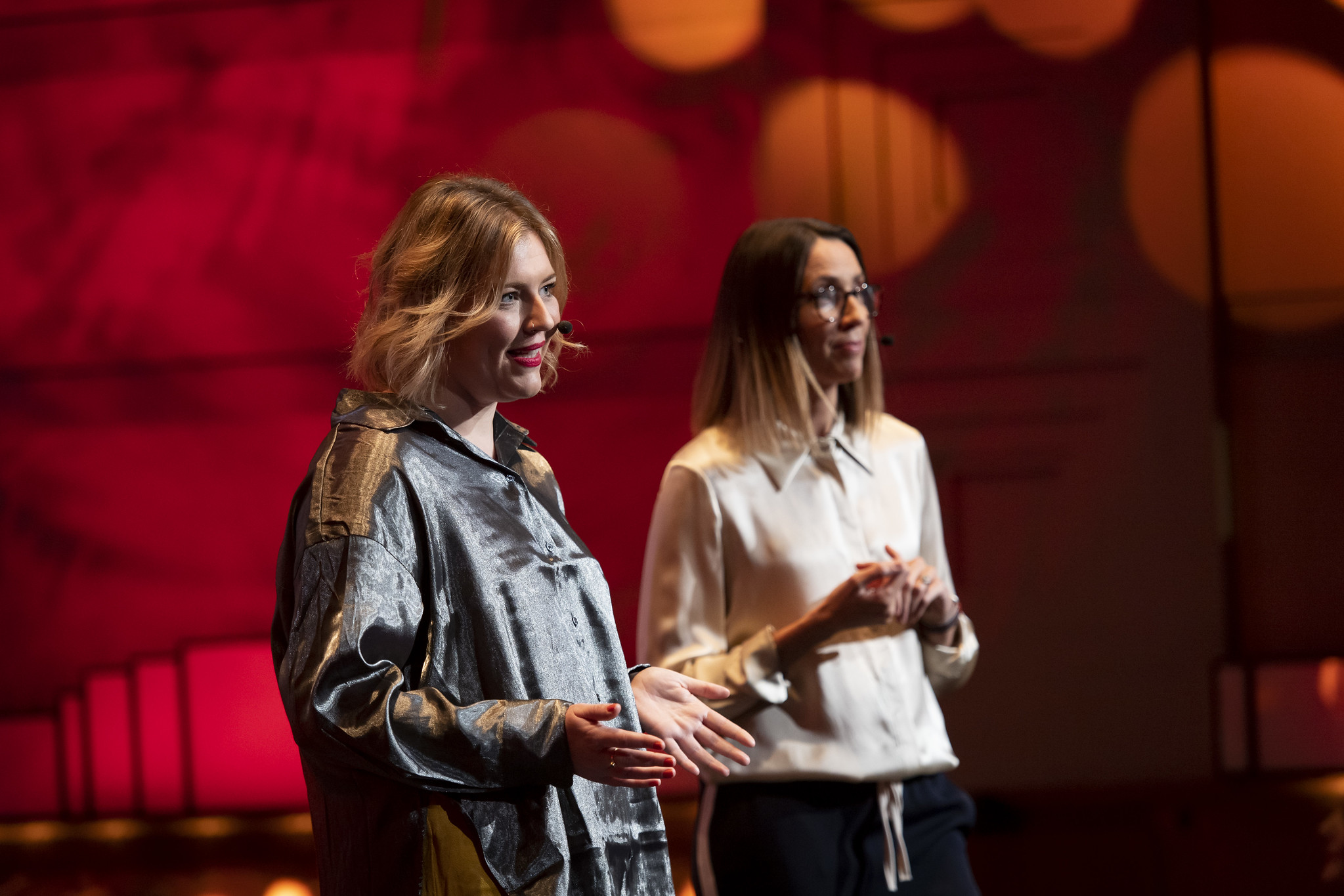 The premium is getting it right

At the heart of the BBC is the broadcasting talent you see on a daily and weekly basis. Huw Edwards, Lauren Laverne and Gabby Logan closed BBC News’ event with a fascinating insight into what it’s like to report on breaking stories and evolve much-loved programmes. Having led the BBC’s coverage of the Queen’s death last month, Edwards shared what the most “professionally intensive 12 days” of his career were like. “When something like that happens - a national and international event - [the BBC] is still in a position where people turn to us” he explained. In his view “the premium is getting it right. Not being first, I couldn't give a damn about that, it’s getting it right… viewers are expecting the best service”.

However, while the rate of technological innovation has meant that news providers can break stories faster than ever before, Edwards explained that this comes with its own challenges in ensuring all information is accurate and that there is consistent messaging across the BBC’s breadth of services. “We deliver a good service because of the technological advancements, but we’re not driven by them”, he explained.

Logan shared what it was like to report on another of the biggest news stories of the year - the Lionesses beating Germany in the Euro’s final. “It felt like a seminal moment for women’s sport”, she said, moving ardent fans and novices alike. While Logan believes that nothing can match the magic of live sports, the rise of on-demand services like BBC iPlayer “builds a narrative” around sporting events and has created a whole new business arm for BBC Sport.

Finally, Laverne discussed how she felt about taking on a BBC institution - Desert Island Discs - and stepping into “the unimaginably big shoes” of Kirsty Young. With the intimacy and directness of audio making it Laverne’s favourite medium, she explained that factual accuracy is incredibly important on the show, “but you’re also looking for emotional truth”. In order to do that, she does her homework on guests, but then ensures that she’s “alive in that conversation and knows where it needs to go”. 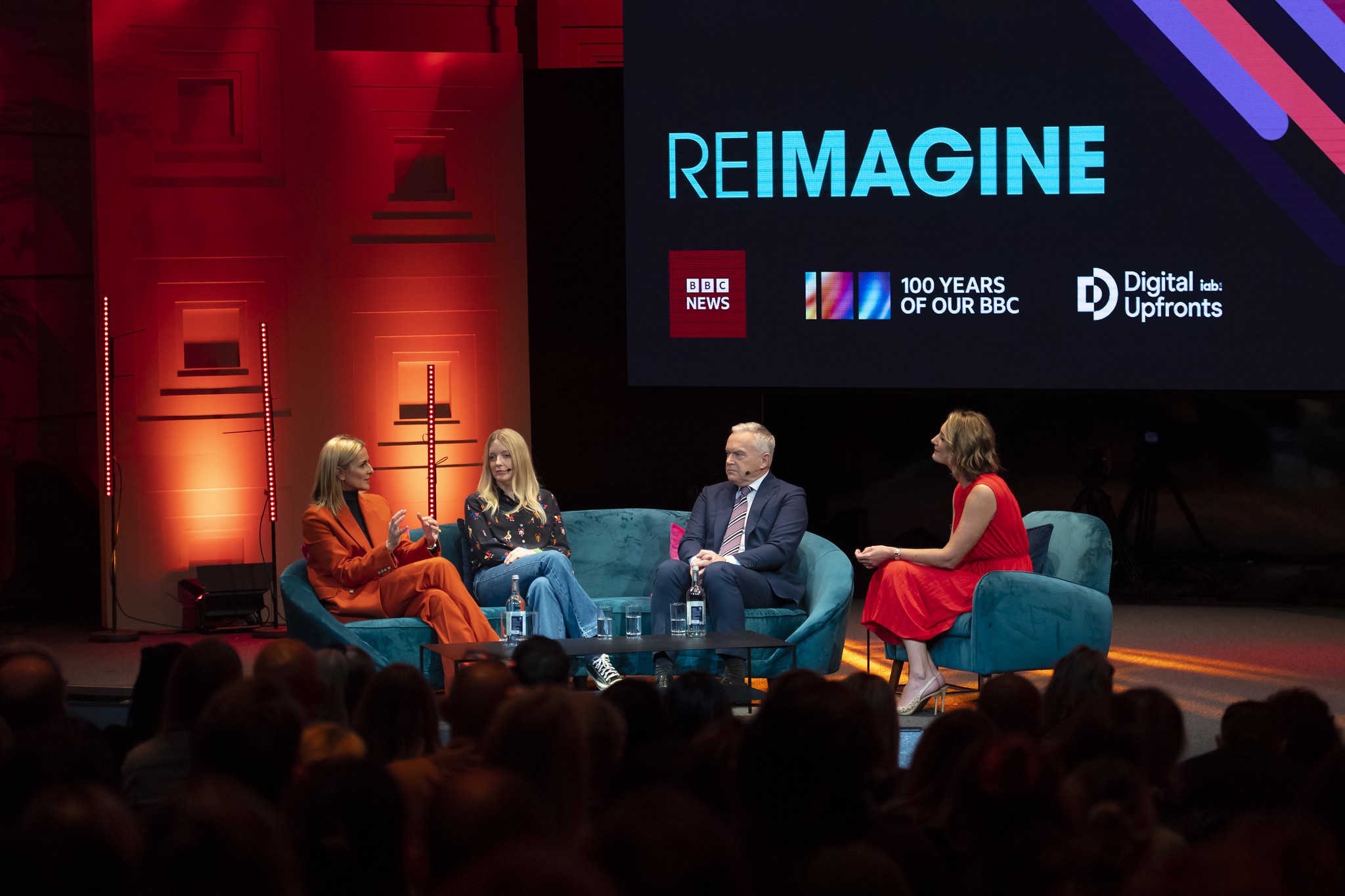 You can find out more about Digital Upfronts and upcoming events here. 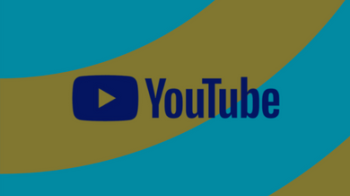 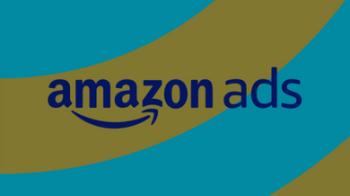 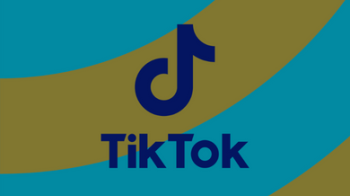 TikTok’s Digital Upfront: what we learnt

From community commerce to supercharged contextual targeting, catch up on our key takeouts from TikTok's 2022 Digital Upfront