Amazon has announced that it will no longer just be entering consumers' homes through its voice-controlled assistant Alexa, but the online retailer's couriers will actually be physically entering homes thanks to the launch of the new Amazon Key.

This new piece of artificial intelligence will allow couriers to open people's front doors and leave parcels inside their house, bringing an end to leaving items behind the wheelie bin or with a neighbour.

Speaking to BBC News, CCS Insight analyst Ben Wood remarked: "Amazon seems to be on an unstoppable mission to own every aspect of the home."

Consumers who wish to use the Amazon Key service will need to have a smart lock installed on their door and will also require a Cloud Cam camera.

Naturally, concerns around the safety and security of the Amazon Key have been raised, but the Cloud Cam will send either a live or recorded video of the parcel drop-off direct to the customer's smartphone to give them extra reassurance that their door has been locked once again and their parcel is safe inside. 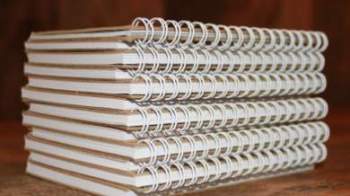 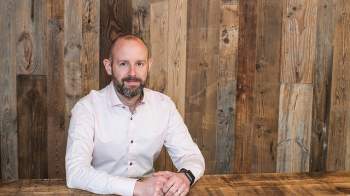 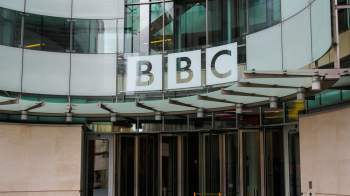 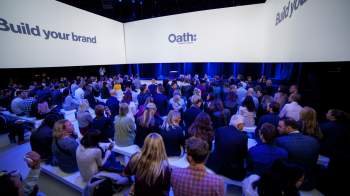 Oath focuses on trust, authenticity and content, warning that creators must ‘start with the story’

Nigel Clarkson, Oath’s UK MD, kicked off this morning’s Upfronts session at The Roundhouse in Chalk Farm, London, describing the 170-year old venue as a...