Ad industry unites with joint letter to PM on HFSS

IAB UK joins other industry bodies including the Ad Association, ISBA, IPA and NMA to call on the Government to not implement draconian advertising restrictions online and TV as part of its strategy to combat obesity. The below letter has been sent to the Prime Minister

We are very concerned about reports today that the Government will shortly announce new and draconian advertising restrictions on TV and online as part of its strategy to combat obesity.

A pre-9 pm watershed ban is an out-of-date solution that has been discredited as an effective solution to obesity, whilst a total ban online is a blunt and totally disproportionate proposal that completely disregards the fact that advertisers target their ads very accurately away from children online. These measures would have far-reaching consequences for businesses large and small, as well as for broadcasters, producers and publishers. They would ride rough-shod over ASA self-regulation which has proved to be so successful over the last 60 years. Furthermore a complete online ban has not been consulted on.

As Tam Fry from the National Obesity Forum said on the Today Programme this morning, a pre-9 pm watershed ban will have little impact on the problem. He cited the Government’s own assessment that such restrictions would only remove around 1.7 calories per day from a child’s diet, the equivalent of half a Smartie. It would cost TV companies an estimated £200 million a year and this would inevitably result in poorer programming and fewer channels. The amount of TV advertising for HFSS food seen by children has fallen by more than two-thirds in the last 15 years but there has been no impact on children’s obesity levels.

Singling out online with a total HFSS ban would be totally disproportionate and arbitrary measure, taking no account of the targeting tools that advertisers use online to target away from children.  This is a revenue source for online publishers whether via online platforms or directly or via ad networks. They have had no advance warning of this, and had no chance to think through the implications. Once HFSS has been banned, how long before other sectors have the same treatment – how does that incentivise publishers to invest in digital transformation? What impact will this have on journalism?  It would also have existential consequences for businesses, small and large, up and down the country, that would no longer be able to communicate with their customers. It could mean, for example, that a fish and chip shop in Padstow or an Indian restaurant in Birmingham could not advertise their menu via their website to local customers. It would encompass supermarket groceries listings, nutritional information on manufacturers’ websites, and all manner of small, niche single product or single range producers.

The economic impact for the food and drink sector, the advertising industry and for media is huge.  We are talking about everyday products covered by the term HFSS – from olive oil, raisins and sultanas to mustard, yoghurts, tinned fruits and mayonnaise – products found in homes and hospitality venues up and down the country.

The £28 billion food and soft drink industry employs 430,000 people directly and support hundreds of thousands of jobs indirectly through the supply chain. The advertising industry supports a further million jobs and finances British culture, media content and sport valued at £10 billion a year. £1 spent on advertising ultimately translates into £6 for the UK economy as a whole. Given the Government’s Impact Assessment calculated a £171.2 million impact on ad spend if the 9pm watershed goes ahead, this would translate to over £1 billion in annual economic loss to the UK economy overall. But these estimates were prior to the impact of COVID-19 and forecasts now suggest that spend on advertising will drop by £4bn this year.

We know obesity is a real problem and we understand the circumstances of the COVID-19 pandemic lend urgency to the need for action.  But it is a fact that obesity levels vary considerably across the UK. Evidence shows locally-targeted programmes which offer practical help and advice are successful. There is no such evidence that population-wide measures like advertising bans would have any effect.

Companies have already made a significant contribution to the nationwide effort to improve healthy lifestyles and diets through reformulating products, and with very effective healthy-lifestyle initiatives and campaigns. They have also given considerable support to the nationwide effort to bring the country through the COVID crisis, whether that was to encourage people to ‘Stay At Home’, ‘Stay Alert’ and now to ‘Enjoy Summer Safely’. Their work through advertising has been a powerful support to ensuring the public has understood and followed those instructions.

We hope you will hear our concerns and also our offer that our industry is here to help you tackle the nation’s obesity problem in a way that will have a real and positive impact on the UK’s economic and social recovery. 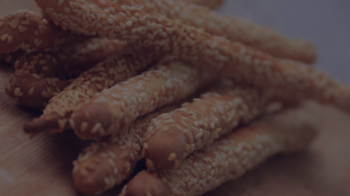 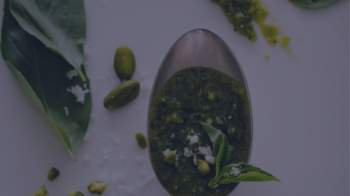 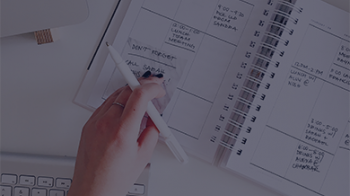 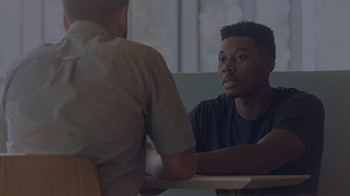