Bidding has begun to deliver 5G in the UK, with the service predicted to be available from 2020.

O2, EE, Three and Vodafone have kicked off a bidding process that looks set to last several weeks to become 5G network providers in the UK from around 2020.

The country's four main mobile networks are joined by two other players in the auction: Connexin Limited and Airspan Spectrum Holdings. The former is primarily focused on providing network coverage across Hull and Lincolnshire at present, while the latter has a large presence in Ireland and is rumoured to be eyeing European expansion.

Next-generation 5G will significantly improve data speeds on mobile devices, while also freeing up bandwidth in the UK as a growing number of devices and appliances are connected to the web and the Internet of Things.

Last month, Philip Marnick, spectrum group director at Ofcom, explained: "We're pressing ahead with the auction to make these airwaves available as quickly as possible."

He added that it would "pave the way for 5G, allowing operators to launch the next generation of mobile technology". 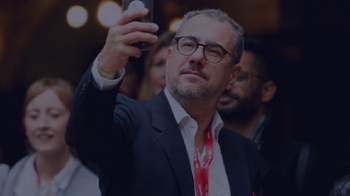 What does 5G mean for video advertising?

5G has load times 20 times faster than its predecessor, making this the first G designed for things rather than people 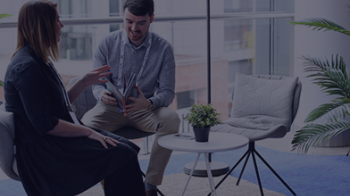 Birmingham New Street train station was the first transport hub to be used to trial 5G, as Vodafone presses ahead with plans to bring the network to 19...