Media quality in the UK has improved significantly throughout the past year, largely due to the industry working together to ensure that the main challenges in digital advertising are being confronted head on. The report from IAS highlights the positive impact that these increased efforts are having on quality in digital advertising. One of the key findings shows that viewability improved, with a 5.2% point increase from 51.8% as reported by IAS in the Q1 2015 Media Quality Report to 57%. Brand safety risk is also at its lowest level seen in UK with a 4.1% point decrease, we measured 7% of impressions posing a risk to brand advertising online, compared to the 11.1% result from the Q1 2015 report. These results clearly highlight a year on year improvement in the quality of media being transacted upon in the UK.

When analysing the results from the Q1 2016 report, the differences in advancement between the quality of media sourced via programmatic compared to publisher direct deals is another key highlight. The rate of risk to brand safety for advertising placed via programmatic channels was found to be 7.1%, as opposed to 6.5% for publishers. Impressions sourced via programmatic achieved a 56.7% viewability rate and 5.1% rate of fraudulent activity, in comparison to publishers, who achieved 59.8% viewability rate and 4.7% ad fraud. Historically, impressions sourced from publishers direct have achieved higher rates for viewability and lower risk to brand safety than the programmatic industry. However, the Q1 2016 Media Quality Report shows that this gap is now narrowing in the UK.

For Q1 2016, IAS introduced a new metric to measure an advertiser's share of voice on a web page. Ad Clutter, a unique metric to IAS, provides insight into ad effectiveness, determining whether there are too many ads on a page for an advertiser to have greater chance of engagement. A high to very high cluttered page is defined as a page where six or more ads are present. The Q1 report found that Ad Clutter in the UK is under control, with only 3.2% of impressions served during Q1 2016, appearing on pages where six or more other ads were also present.

During Q1 2016, the rate of fraudulent or suspicious activity was found to be at its lowest level when compared to the 2015 results, with ad fraud at 5%. The decrease in ad fraud can be linked to greater awareness around fraud in the advertising industry. To help increase awareness and reduce the impact of ad fraud across the industry, IAS has been working closely with the Joint Industry Committee for Web Standards (JICWEBS) to educate on initiatives to tackle the ad fraud challenge and to promote a more secure environment to buy and sell media.

2016 has begun well; with UK display media quality improving overall. Viewability is at its highest rate, with brand safety and ad fraud at their lowest rate. However, if we look at digital video advertising in comparison to display it is clear to see that video still requires improvement. The recent launch of VAST 4.0 aims to improve the trackability of video, proving that the industry is working toward improving video measurement. Whilst the digital advertising industry is moving in the right direction to address its challenges, there will always be a need for further education. 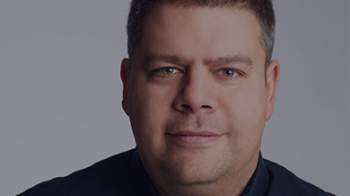 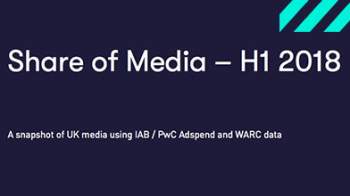 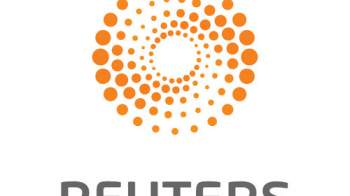 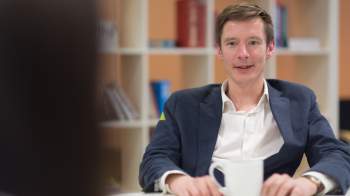 James Bourner, Global Head of Display at digital agency Jellyfish comments on media transparency on the back of P&G's Marc Pritchard's speech at the IAB...