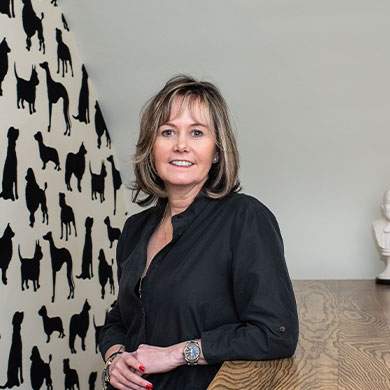 Jane is the COO of the IAB. Her previous roles include COO of Work Club - a highly awarded independent digital agency, and CEO of Agency Republic which she co-founded in 2001. 5 times voted the UK’s Digital Agency of the Year by Campaign and Marketing magazines, Agency Republic's clients included O2, Sony, Cancer Research UK and Diageo. Prior to co-founding Agency Republic, Jane was Client Services Director at Claydon Heeley where she ran the British Airways account for 6 years. Jane started her career at Clarke Hooper Consulting.

Jane is also an active member of WACL (Women in Advertising & Communications London) where she has held a number of roles including  Honorary Treasurer for 4 years. Recently celebrated in The Drum as one of 25 women who have defined digital over the last 25 years, Jane  continues to support upcoming female talent in the industry through mentoring.

Contact me for: How the IAB can help you or your company.