The HFSS online ad ban is not only half-baked, it also creates a vastly unlevel media playing field writes our CEO Jon Mew. This piece was first published by Campaign in June 2021

Banning online advertising of so-called "junk food" will have as much impact on childhood obesity as a sticking plaster on a broken leg. For the government to come out and issue a blanket ban on all online advertising and pre-watershed TV advertising, is a pathetic response to a major crisis.

Obesity – in children and adults – is a chronic problem, and one that needs addressing urgently and comprehensively. But as the government’s own research shows, banning HFSS advertising has next to no impact on the calorie intake of children.

Common sense tells us there are many things that would have a long-lasting and far more effective impact but that would take a lot more effort, planning and financial investment. Things such as a greater commitment to education and initiatives that actually make a meaningful difference to children’s lives and health for the long term.

In short, we need a wholesale shift in attitude and action to address obesity, and that is not what this ban represents. It’s a lazy, reactive response from a government that is paying lip service to a problem that, before Covid, was the biggest battle the NHS had ever faced.

More than that, it is a failure for a government that calls itself innovative and tech savvy. In March this year, the UK government unveiled its Ten Tech Priorities that were meant to form the foundation of the UK Digital Strategy. But what this ban illustrates is that the government has an incredibly poor grasp of the digital ad environment, its capabilities and strengths, and how to design effective digital regulation, let alone the critical importance of digital advertising to UK businesses and the UK economy.

The ban is not only ineffective and half-baked, but it also creates a vastly unlevel media playing field. Digital is being singled out in a way that other media isn’t, which makes it clear that this ban is not, in fact, based on consistent principles or targeted at reducing child obesity.

Parity with TV would have been achieved by further building on existing regulation with smarter, digital-led solutions that control the ads that children see online – indeed, the IAB and our trade body counterparts have put forward a workable solution to ministers to do precisely that. This would further restrict children’s already limited exposure to HFSS ads online in a way that would not inflict unnecessary damage on the advertising, media and hospitality industries.

Instead, ministers have chosen a monolithic, prehistoric policy that is impressive only in its ability to grab the headlines and pacify the campaigners who see advertising as the scapegoat for a far more complex problem. In a few years’ time it will be obvious that it has not worked, and time – and money – will have been wasted.

To fix the problem of obesity properly would be to climb an enormous and expensive mountain, one that the government, presumably, deems too time consuming, complicated or expensive to embark upon. By pointing the finger at advertisers they have simply sought an "easy" solution that will get their critics off their back, but ultimately have next to no effect on the problem.

The ban will be enacted via a bill, voted on by Parliament, and the IAB and others will, of course, continue to lobby for a moderation of the extreme proposal, representing our members with a dedication reflective of the impact that this ban will have and the ominous signals it sends about how this government views one of the UK’s most successful and valuable sectors.

For now, I would urge our members not to panic but know we will support them every step of the way as our industry navigates this sweeping change. 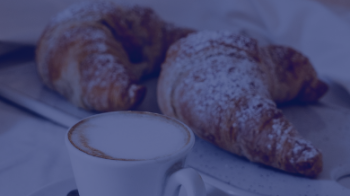 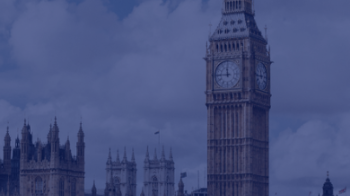 What is the Online Advertising Programme and how can you feed into it? We answer key questions about the Government’s consultation 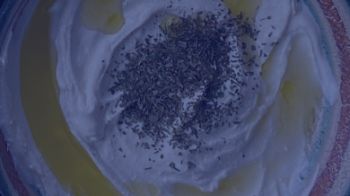 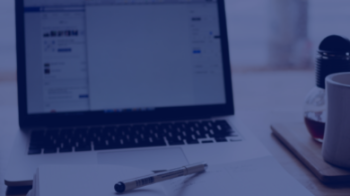 The Government has published its Online Advertising Programme (OAP) consultation, reviewing how digital advertising is regulated in the UK, while also...