The Government got its headlines on HFSS ads, but it’s not over yet

Now the HFSS online ad ban has been confirmed, what will the ban mean in practice and how should we be reacting? Our CEO Jon Mew shares his thoughts in a piece first published by AdWeek in June 2021

‘Junk food giants will be banned from advertising online’ ran the front page of The Times yesterday morning and, in that sense, the Government has achieved what it set out to do. The news of the HFSS online ad ban has grabbed front page headlines, made a splash and - on the face of it - positioned No. 10 as taking decisive action on the critical issue of childhood obesity. The fact that all of the evidence suggests that it will achieve next to nothing in reducing childhood obesity is by-the-by to a Government that has chosen to pursue the easy option over smarter solutions that would actually work.

I could write a whole piece picking apart the lack of evidence behind this tokenistic ad ban and how it represents a completely missed opportunity to address the root causes of childhood obesity. Or the fact that the ban is built on an assumption that isn’t correct - that a linear relationship can be drawn between seconds of online HFSS ad exposure and calories consumed.

However, having spent the best part of a year making this case to Ministers, it’s now also time to ask ‘what’s next?’. Now the online ad ban has been confirmed - including some nuances for SMEs, digital audio and brand advertising - what will the ban mean in practice and how should we be reacting?

First of all, despite confirmation of the ban, we need to continue shouting about all of the reasons why it makes no sense. While it’s clear that the Government is set on passing the restrictions into legislation, it does still need to clear Parliament before it can be introduced. That means that continuing to lobby MPs is crucial.

At the IAB, we will be continuing to make sure that they are aware of the evidence (or lack thereof), the better alternative solutions available and the willingness of industry to work with policy-makers to build on the success of current regulatory measures (which have seen children’s exposure to HFSS ads online cut to just 13 seconds a day). Are we expecting an about-turn on this ill-conceived policy? No, but further concessions and alterations aren’t impossible.

We previously estimated that the cost of the online ban to the ad industry directly would be in the region of £1 billion, while the wider cost to the UK economy was estimated at £2.3 billion. The details revealed in yesterday’s announcement - such as the omission of brand advertising from restrictions - will alter this somewhat, but needless to say the impact on investment stands to be stark, particularly at a time of vital economic recovery. Given the extremely limited benefit the ban is set to have on childhood obesity rates, it’s crucial that Ministers understand the costs.

Secondly, now that the Government has finally laid out specific details about what the ban will cover, we will be working with our members and industry partners to help ensure that there is clear guidance about what the rules are and how to comply with them, so we can understand what the true impact of it will be in practice.

Thirdly, we will continue to be unapologetic in highlighting the distorted and unequal media and advertising landscape this ban will create. One of the Government’s primary arguments for the online ad ban is that it sets out to achieve a level playing field with the 9pm watershed for broadcast media. It doesn’t. A total ban of HFSS products online is self-evidently not equitable when those products can still be advertised in any other media; media that offer less ability to exclude children from the audience than digital does.

Digital is being unfairly singled out by this ‘quick fix’ ban and communicating that to the Government from all quarters of the ecosystem remains crucial. Stymying digital advertising in this way not only weakens our industry - because it prohibits advertising to adults, not just children -  it sets a precedent that the Government can enforce baseless policy without sound evidence.

These actions matter because this ad ban is not only a failure to engage with the technological capabilities of digital advertising from a Government that prides itself on being unashamedly pro-tech. Worse than that, it’s a policy that creates the dangerous illusion that progress is being made on an issue that deserves so much more than hollow actions that won’t deliver.

There’s no disguising the fact that the online ad ban will be hugely damaging for digital advertising and media, for the food and drink industry and for hospitality. Crude policy has been chosen over innovation. Now we must regroup, remain vocal and maintain momentum in order to move forward. 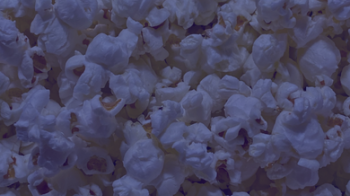 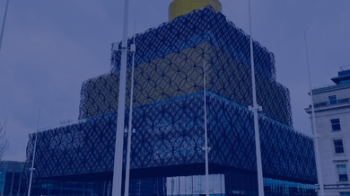 2022 Party Conferences: what we took away

Following the Conservative and Labour Party Conferences last month, here is a summary of the key themes from each that are relevant to the digital ad... 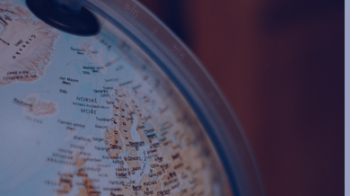 The UK Government has introduced new bans on access to services including advertising, in response to Putin’s annexation of four regions of Ukraine 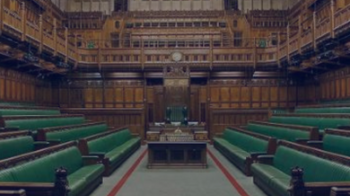